Yongchul Kim ( born 1982 in Yeosu, South Korea ) studied, after completing his painting studies in South Korea, since 2014 at the Staatliche Akademie der Bildenden Künste in Stuttgart , where he graduated with a diploma in 2020. He lives and works in Stuttgart.

His works deal with the question of the origin of human existence and one's own identity as well as with the influences of society on the individual. He uses painting as a medium for his mysterious reflections in which he captures moments of a constant change. Thus it is especially the expressive, rough brushstrokes that run like a red thread through his works, and in which the figures on the surface seem to dissolve. Sometimes the people or animals that Yongchul Kim depicts, emerge from the shadows, sometimes they are swallowed by them. Nevertheless, they constantly have to defend themselves against indefinable forces. His painting can be read as an attempt for a better understanding of oneself and the world around. 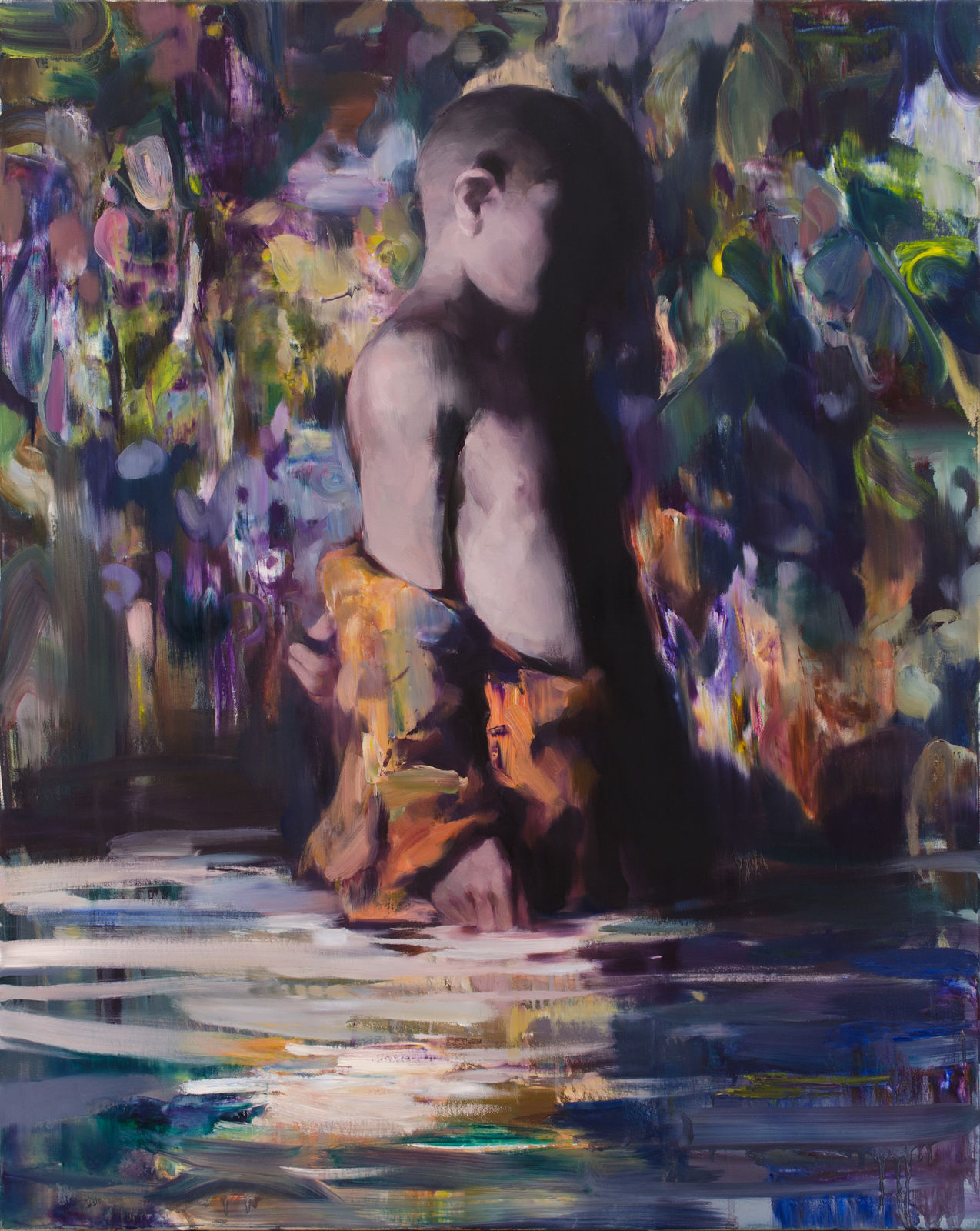