Steven Black ( born 1973 in Melbourne, Australia ) studied at Hochschule für Grafik und Buchkunst in Leipzig and was a master student of Arno Rink. Since 2016 he is teaching at the HGB himself. Steven Black lives and works in Leipzig.

For the artist, perception is the focus of his painting. He is particularly interested in spaces, in-between spaces and the people in them. All his works are created directly in front of the motif and are thus developed from the artist's direct observation. In long sessions, he combines his own perception of what he sees with the painterly construction of the motif in the process of painting and thus embarks on a search for the hidden and the possibilities of color and material. Narrative elements are not important for him. His spaces and figures sometimes remain only hinted at, giving his works an aesthetic of the unfinished. With this approach, the artist presents not only the motif but also the act of painting itself, thus involving the viewer intensively in the pictorial process of creation. Regardless of whether Black resorts to a more elaborate or sketchy pictorial language in his works, the results always show more of a search, an attempt to approach the appearance and complexity of the motifs, rather than a pure reproduction. 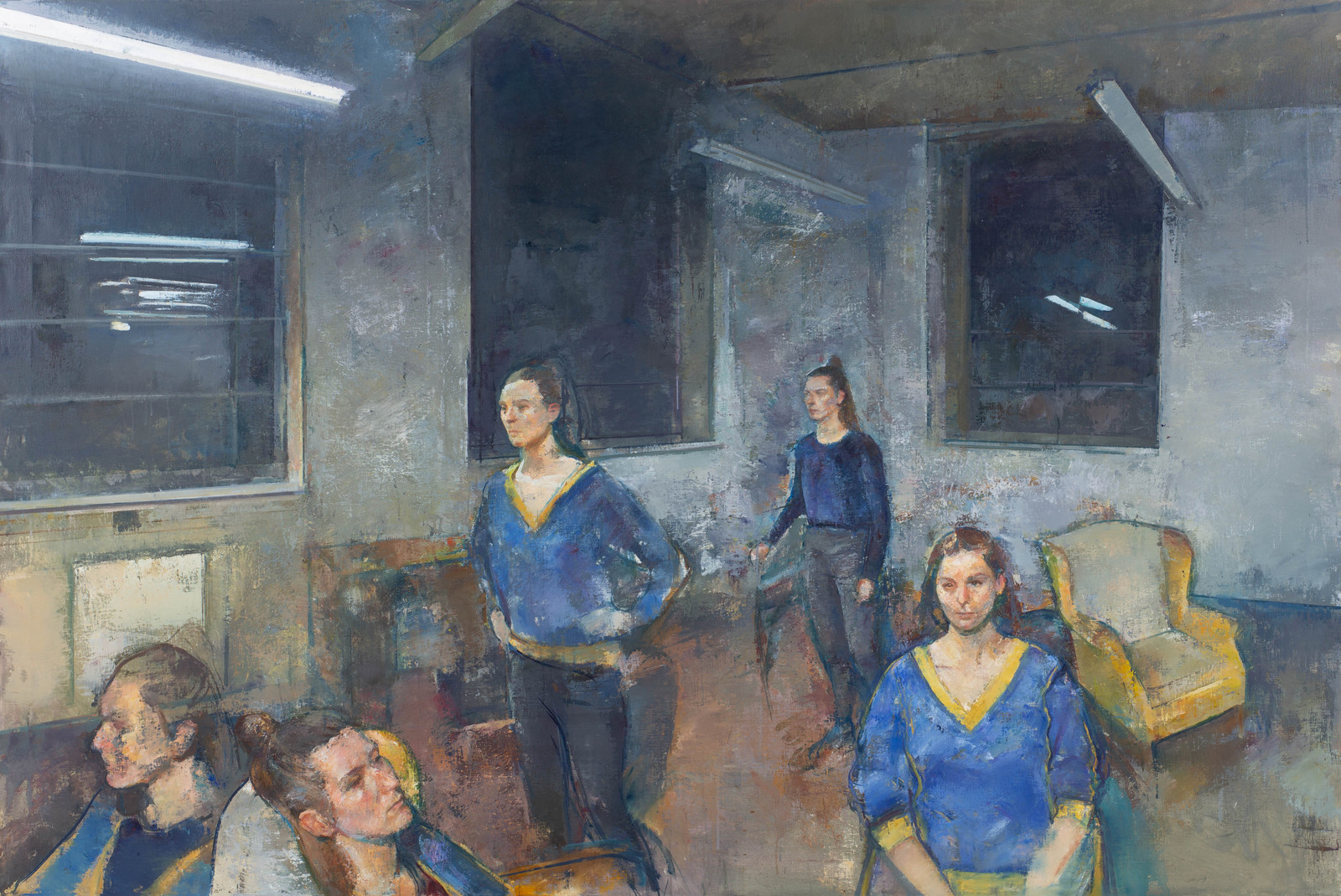