For several years, Ruprecht von Kaufmann ( *1974 ) has been working with colored linoleum as a painting ground, which are sometimes altered by him with the linoleum knife or, as in the work "Erik", with a drill, creating so-called "voids" that penetrate into the painting ground. The various levels that thus emerge in his works unfold a memorable three-dimensionality.

The pictorial worlds of Ruprecht von Kaufmann explore interpersonal relationships and the individual in the modern world. They show moments that oscillate between reality and fiction through their narrative imagery and open a dialogue with the viewer.

Ruprecht von Kaufmann is featured in the book "Dissonance. Platform Germany" about painters living in Germany, which was published in April 2022.

The book can be found here.

You can find more information on Ruprecht von Kaufmann here. 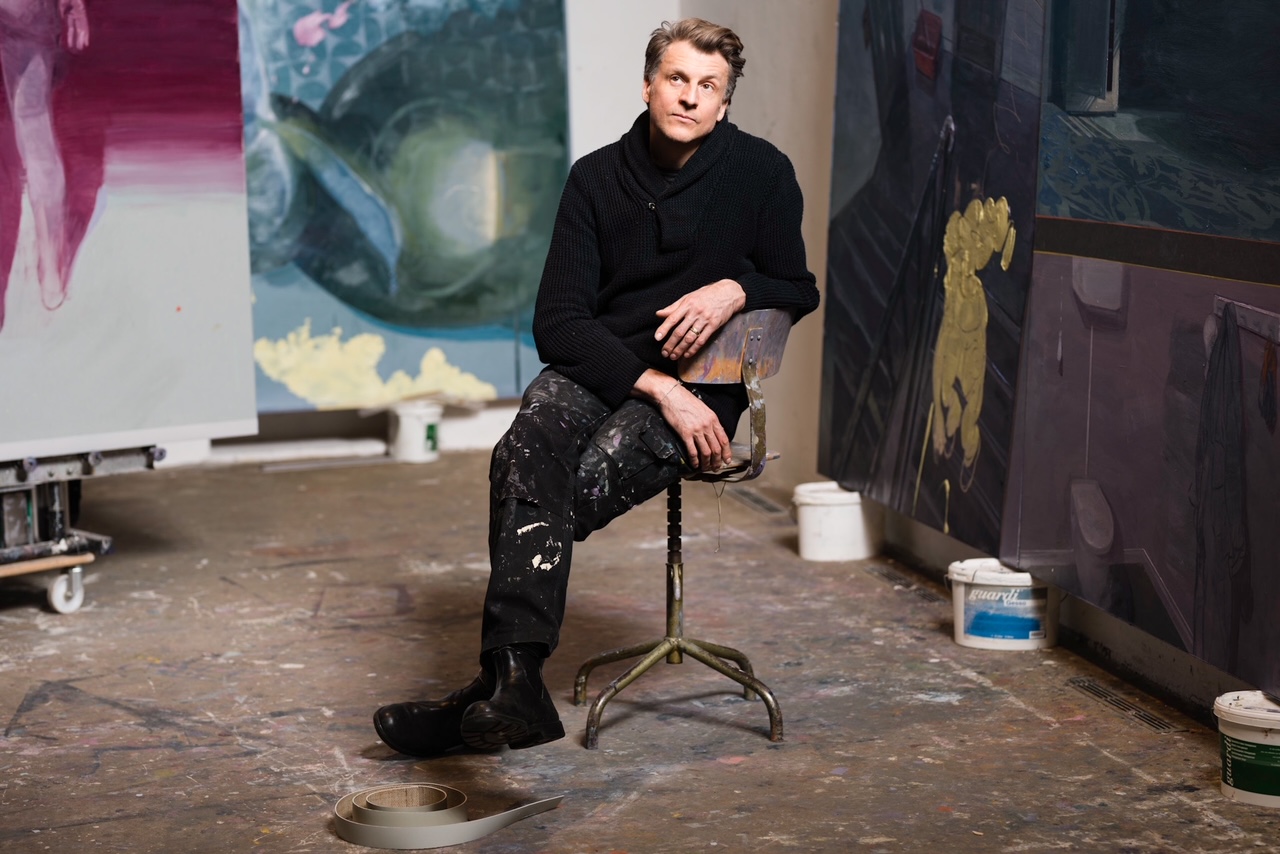 Delivery/collection in Germany or within the EU: Gross price included German VAT – the differential taxation §25a UStG works of art/ special regulations is applicable. The invoice is issued gross without separate disclosure of German VAT. 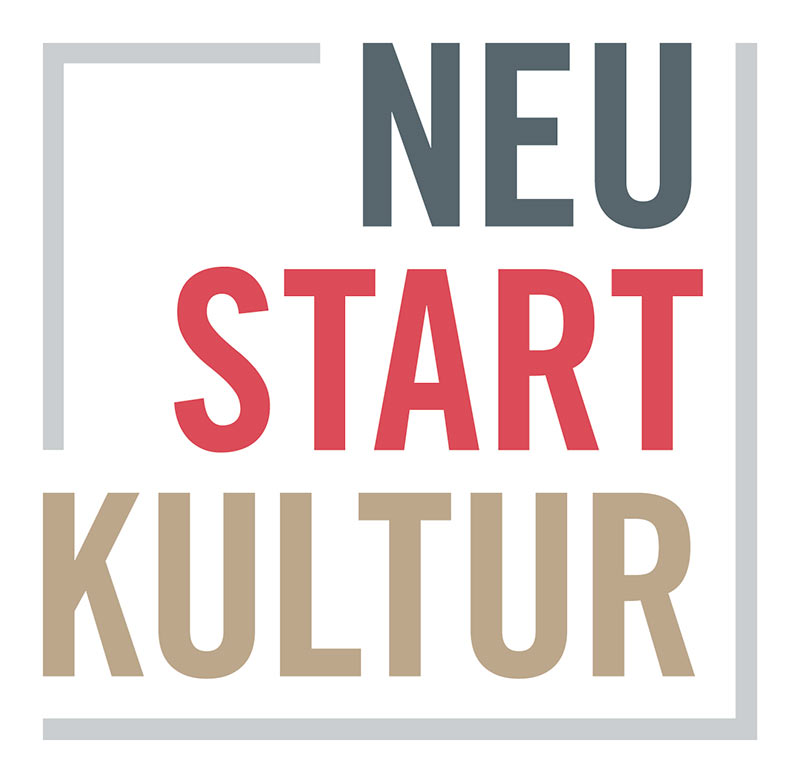