According to him, the city offers him a ''richer feeding ground'' than his home country Australia, because he himself is thriving on the ''the traffic of the people on the street'' and the ''cultural diversity'''. The work of Peter Churcher is strongly inspired by baroque paintings. His aim is to create a realistic, vivid painting that relates to his contemporary world. Especially the motif of the human body offers him a multifaceted expressiveness. For this reason, he focuses intensively on the representation of the human figure in his works. His everyday world surrounding him is represented by visual, sensory and emotional stimuli. The traditional act of painting becomes a language that allows him to express his perception of the physical world. His works do not strive for photorealistic attention to detail, but rather develop a painterly quality that captures the realism of an " appearance" such as running water. This happens without Churcher committing himself to an exact reproduction. 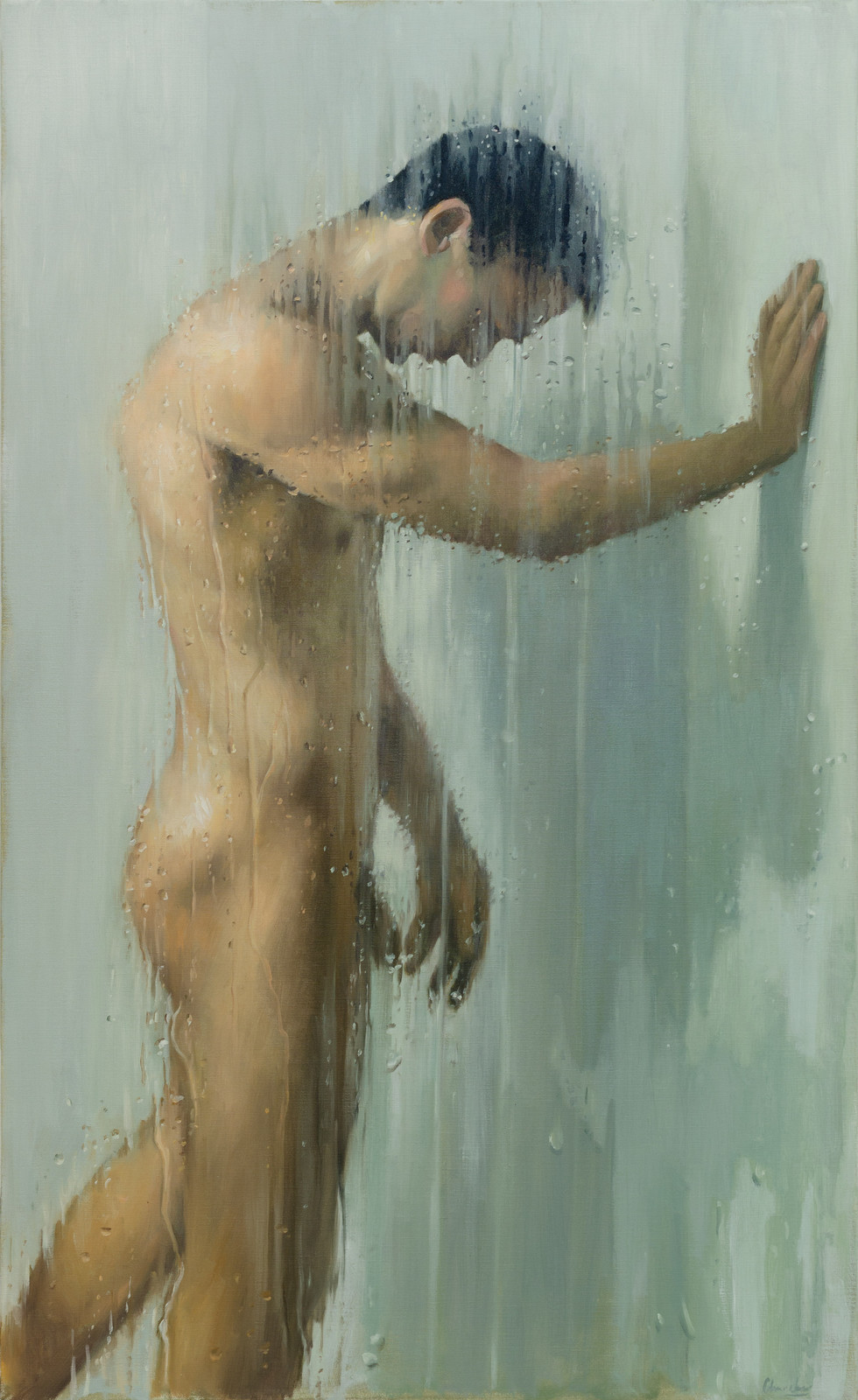