From March 27 to May 2, 2020 Galerie Thomas Fuchs holds its first solo exhibition by the artist Günter Zachariasen (*1937 on Sylt).

Contrary to all visual habits, fixed forms are missing in the works of Günter Zachariasen from recent years, and yet, or precisely because of this, they exert a special attraction on us: It is the depicted coloured emptiness, which has an enigmatic effect on the viewer, and with which Zachariasen consciously confronts us. In order to fathom his spherical works, however, one must take time, because they often reveal themselves at second glance.

The colour is the sole focus of the artist. It is applied by Zachariasen in numerous layers to the canvas with a broad, dry brush. This creates different coloured light zones that run horizontally, vertically or dynamically and can be placed anywhere on the surface. They are not specifically targeted, but create a spatial depth. These transcendent zones are intended to widen the gaze and invite the person to fully engage with the empty space that is depicted in front of them. However, the premise is that the beholder himself is willing to do so.

Zachariasen's works challenge the beholder to think beyond the materiality and the limitation of the painting into a mind-expanding sphere in which one is willing to let go of everyday life and to open oneself to the more important matters. 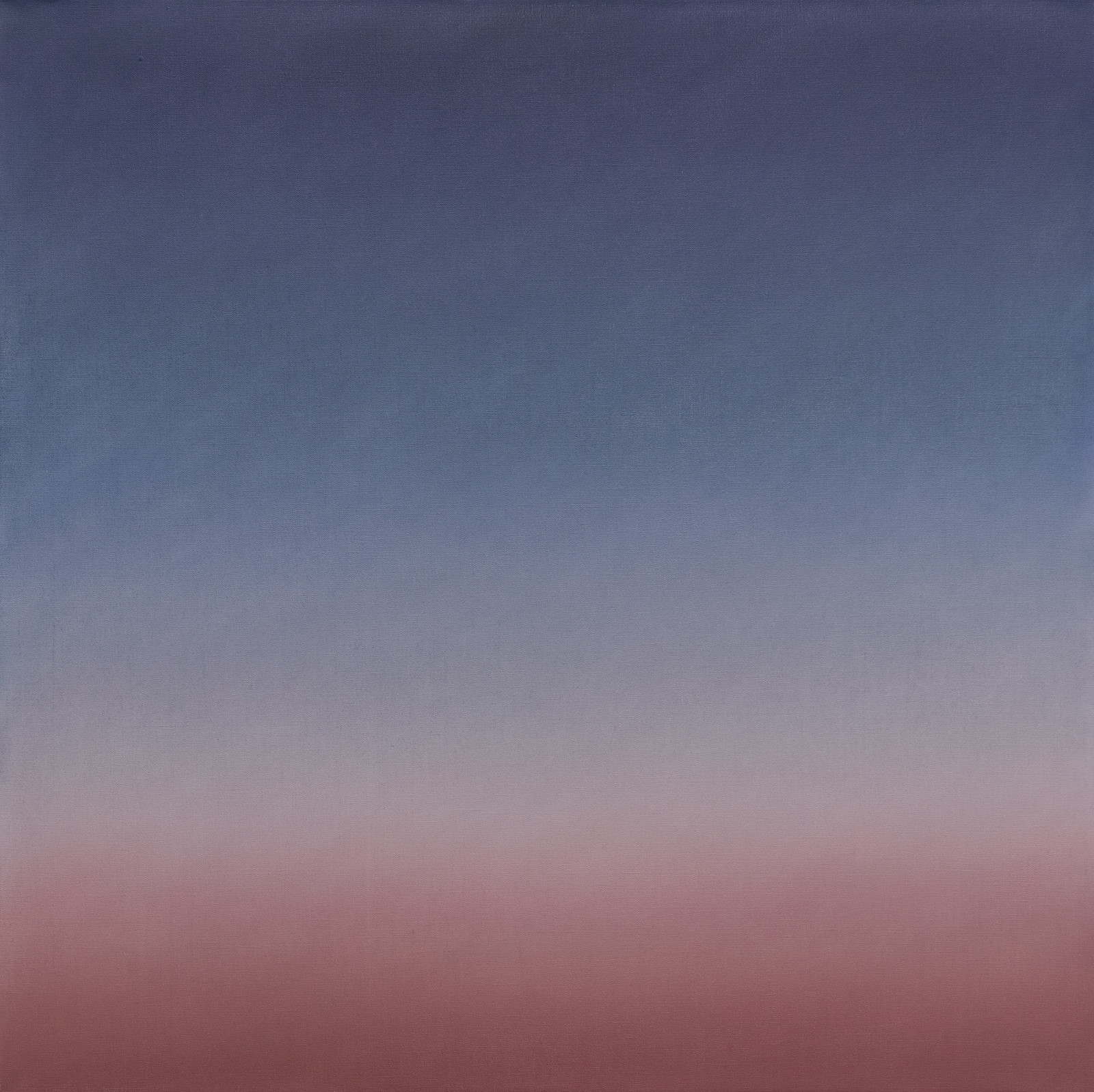 The meditative effect of his works suggests a proximity to eternity. Those, however, who search for a given meaning will not find it on purpose, because the meaning changes for each person. Zachariasen thus comments on his works: "The pictures, which are located on the border of the "no longer sayable", symbolise nothing, they do not torment anyone with a pretended meaning and yet they are far from a positivist tendency of pure superficiality. Rather, they insist on a quality of perception and experience that goes beyond their material appearance".

The works of Zachariasen stand and act exclusively for themselves, but can function as a kind of mirror that reflects the viewer's perception back to him. This perception process is to be observed without any evaluation. To bring the sensations into words is of no importance, because his works elude a descriptive, linguistic appropriation. It is about the experience itself.

Günter Zachariasen grew up in a natural landscape, surrounded by the North Sea. In the 60s he also lived in Hanover. At that time he was already a mature painter and graphic artist in the art scene. In 1975, when Sylt turned into a tourist spot, Zachariasen left the island and acquired an old farm with a garden on the North Frisian mainland, which since then has served him as a natural refuge and place of retreat. The artist finds inspiration for his works in its unspoiled nature. However, Zachariasen never depicts nature in a realistic way but rather brings the personal experience onto the canvas. His works are the results of an inner state. Thus turning painting into a form of meditation in which a place of serenity and silence opens up for the artist. 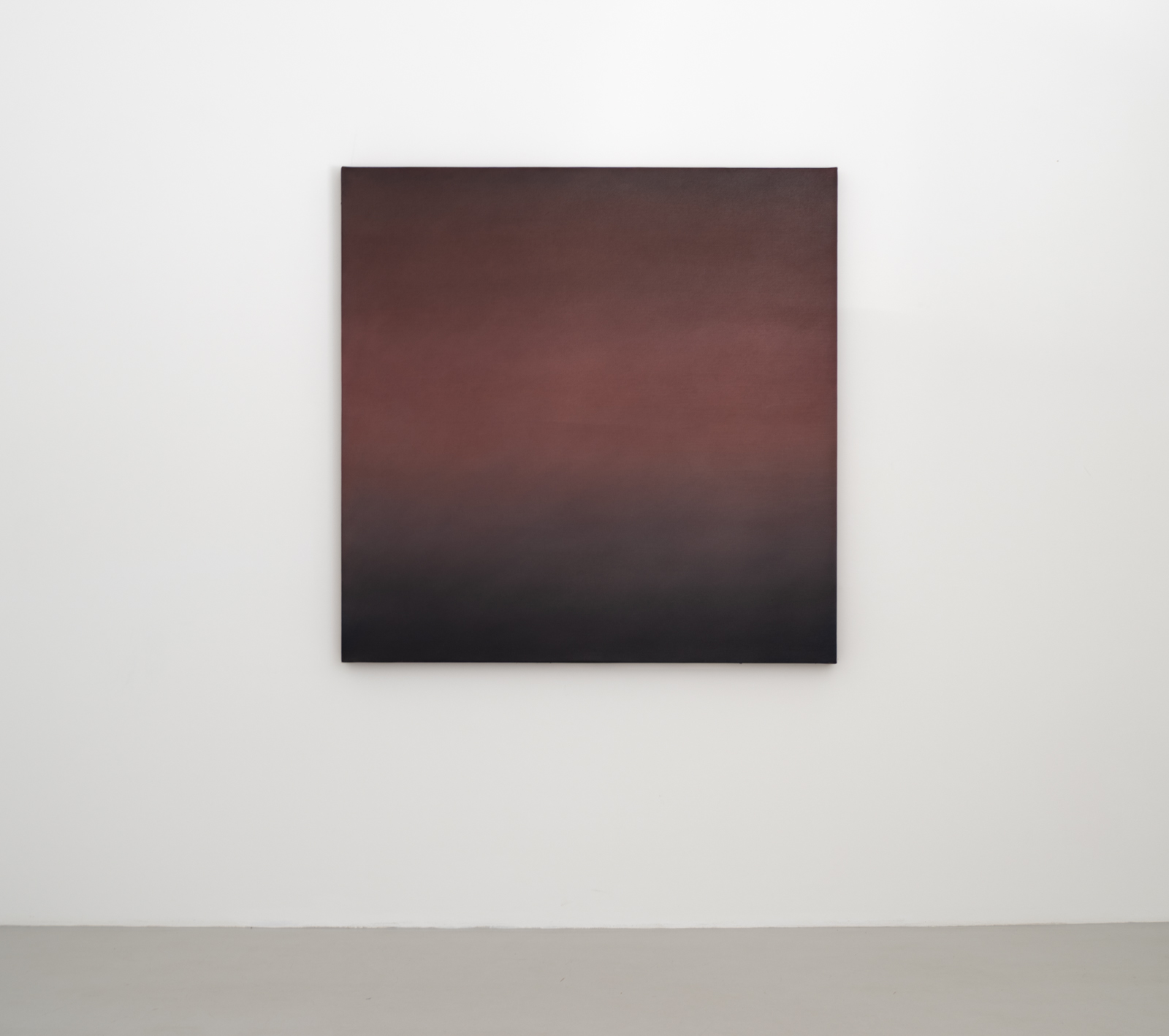 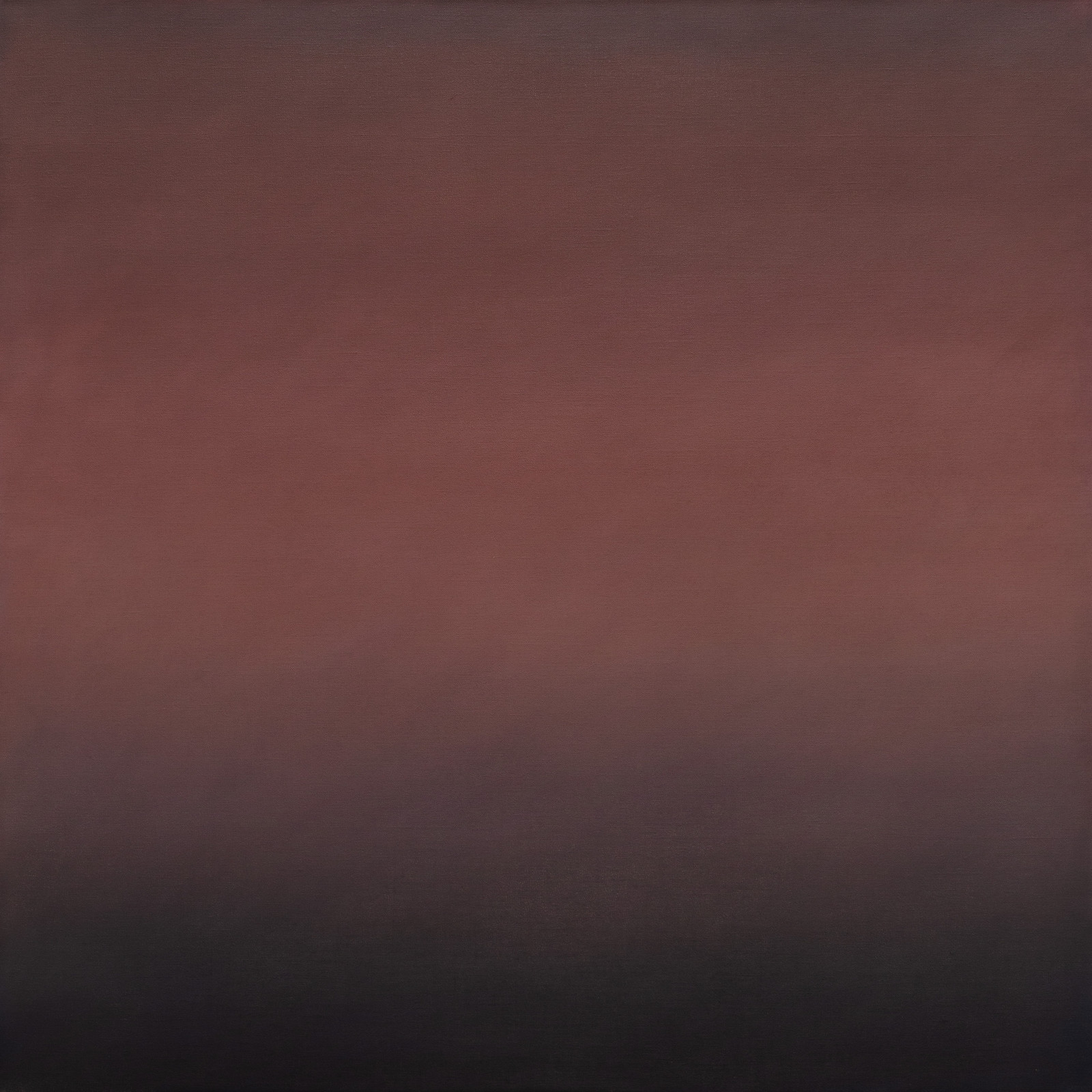 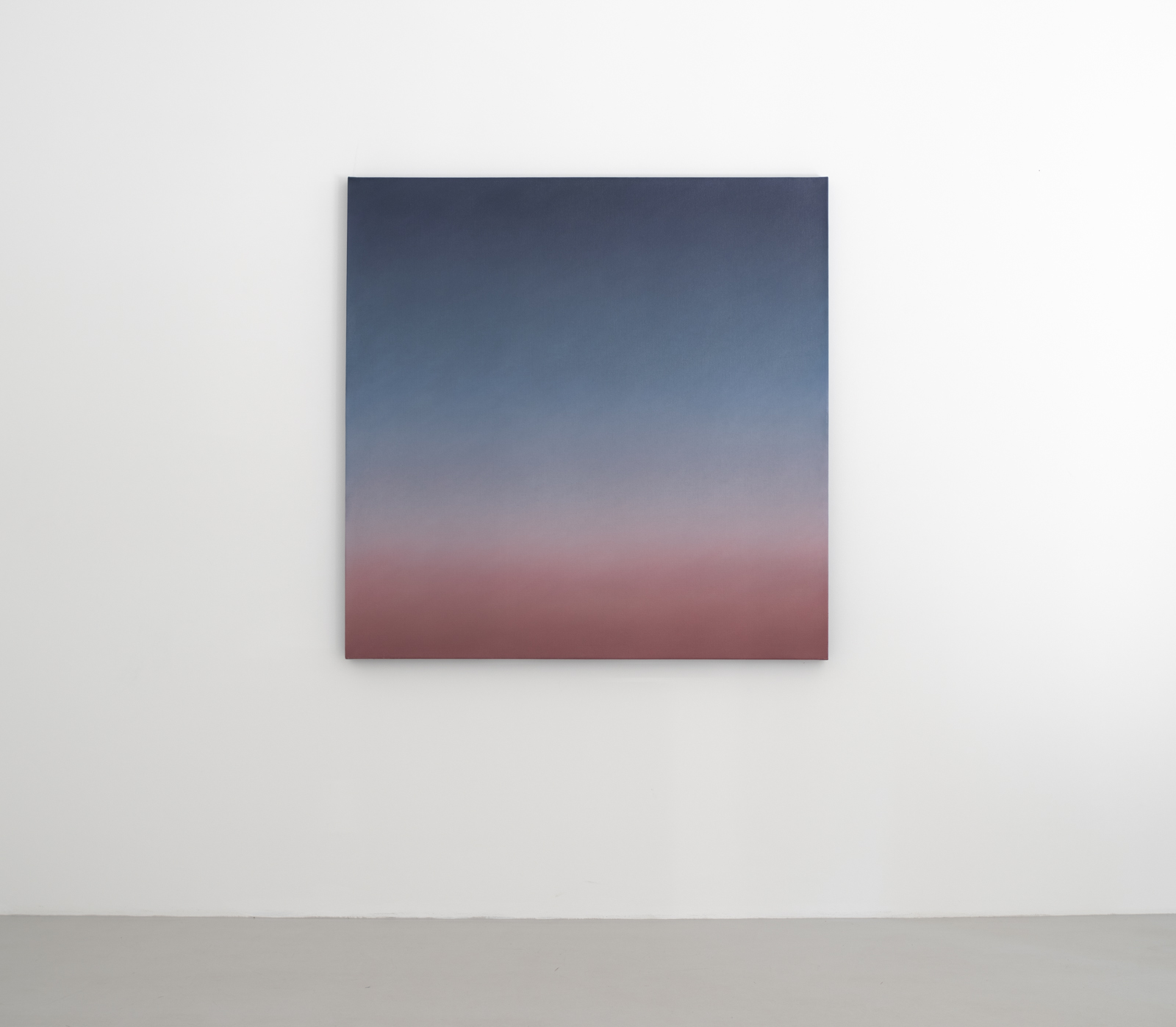 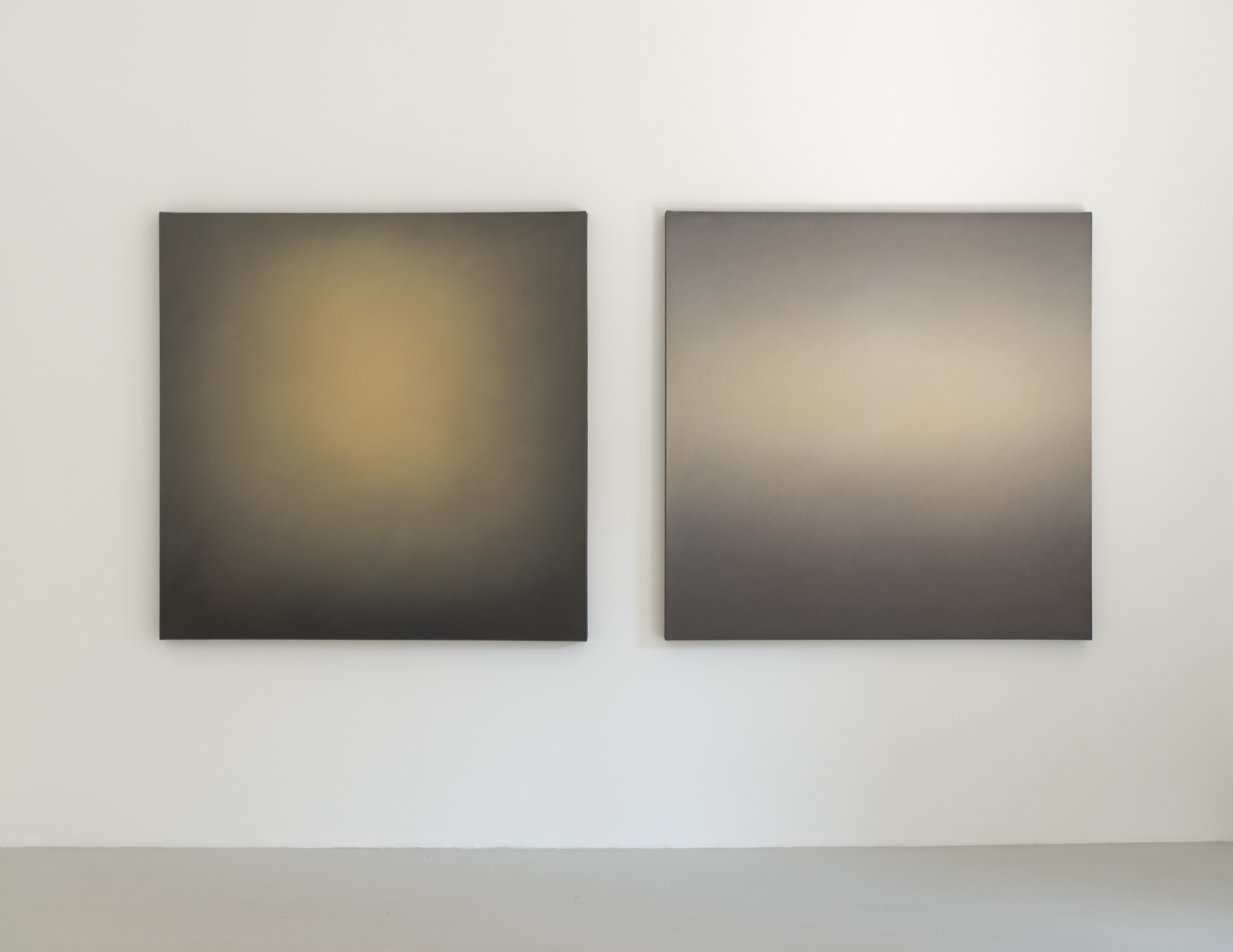 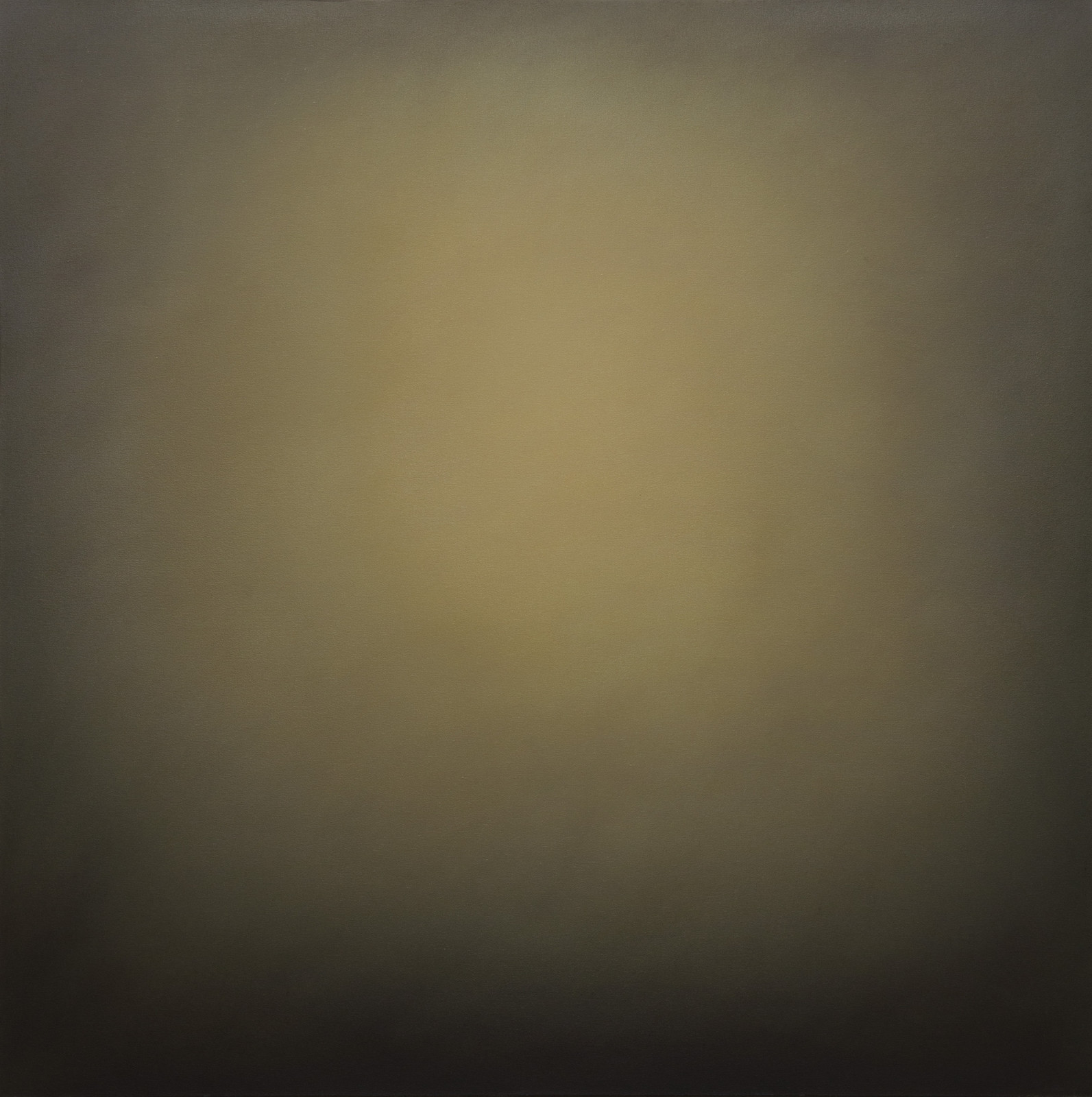 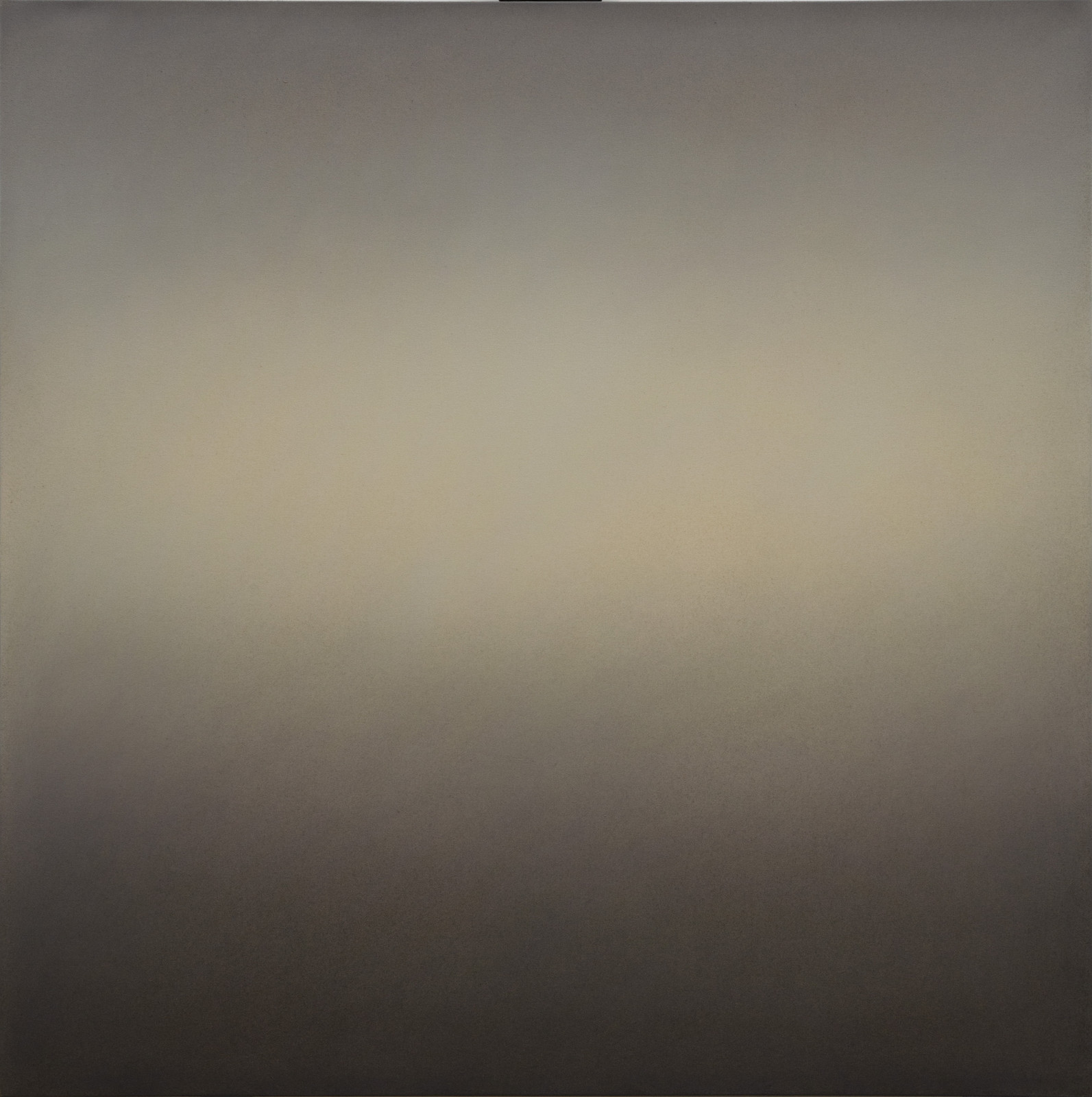 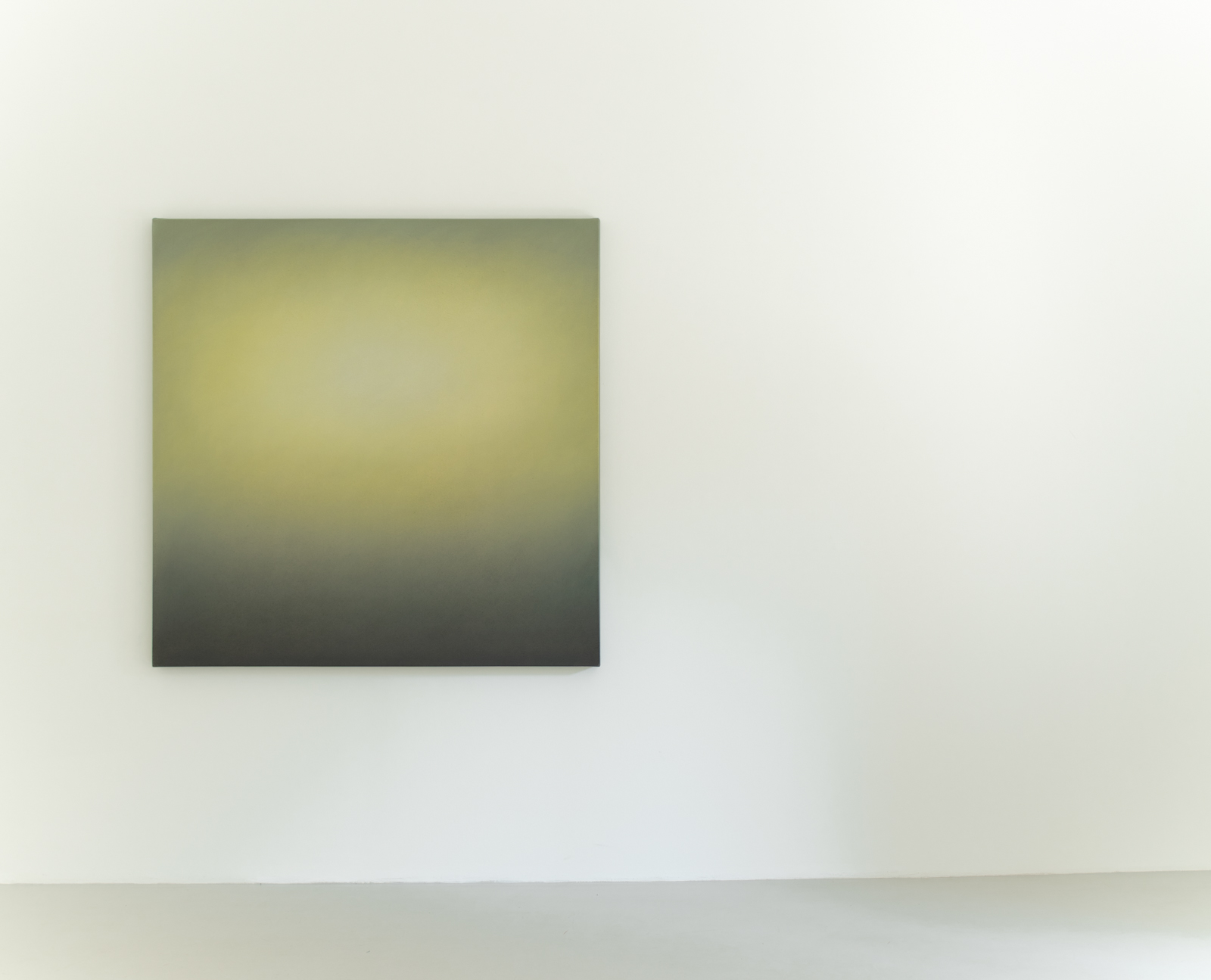 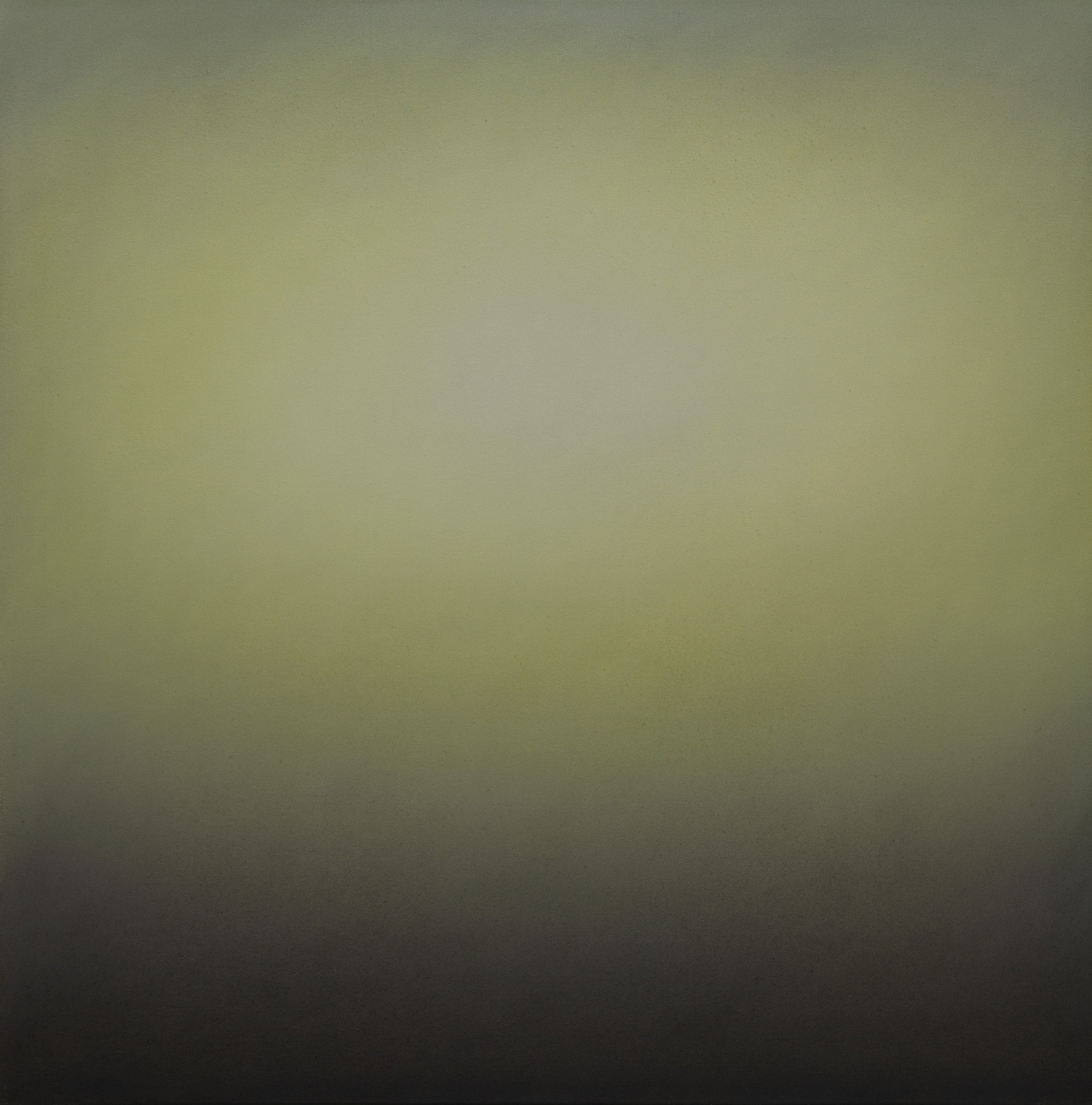 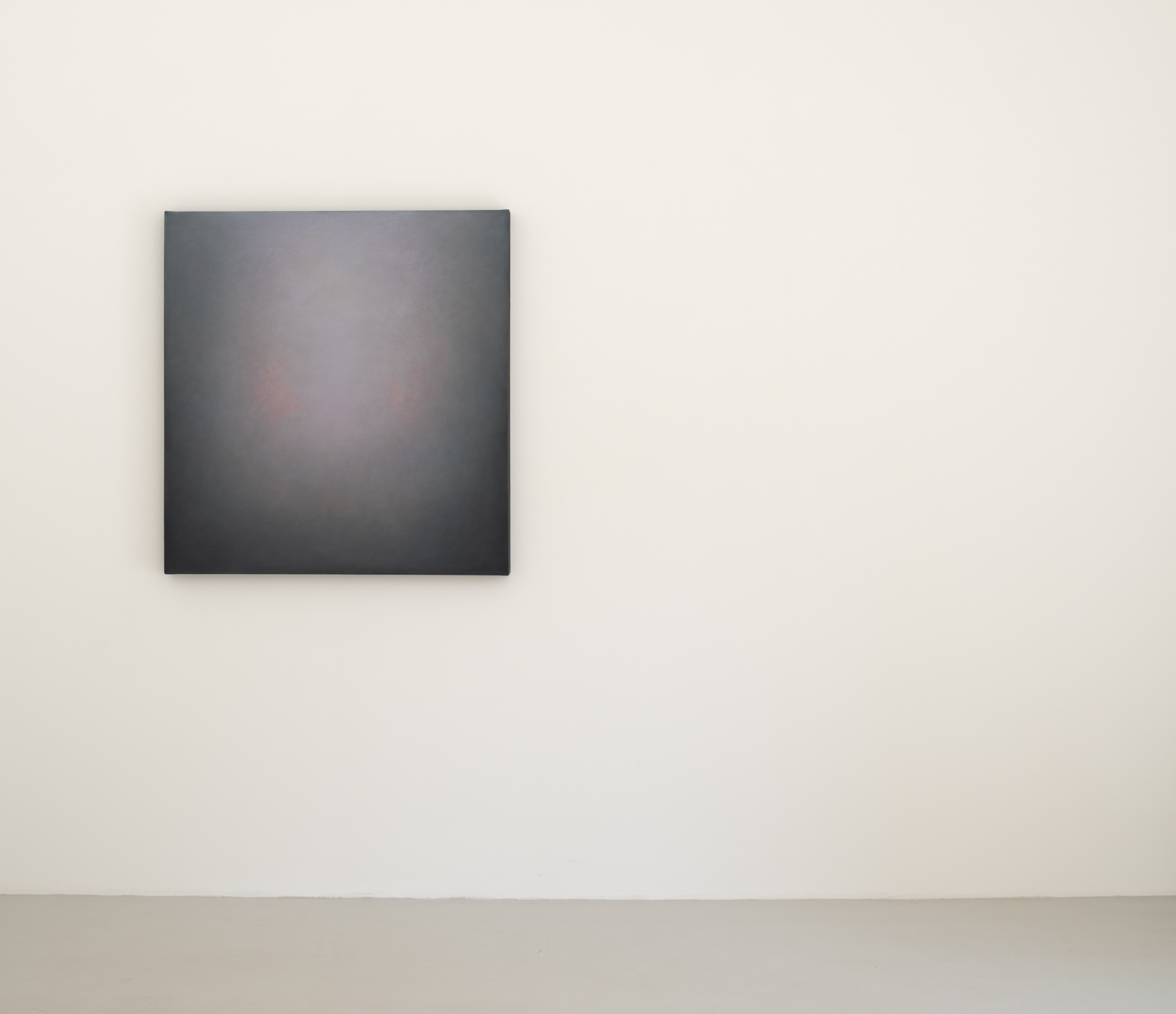 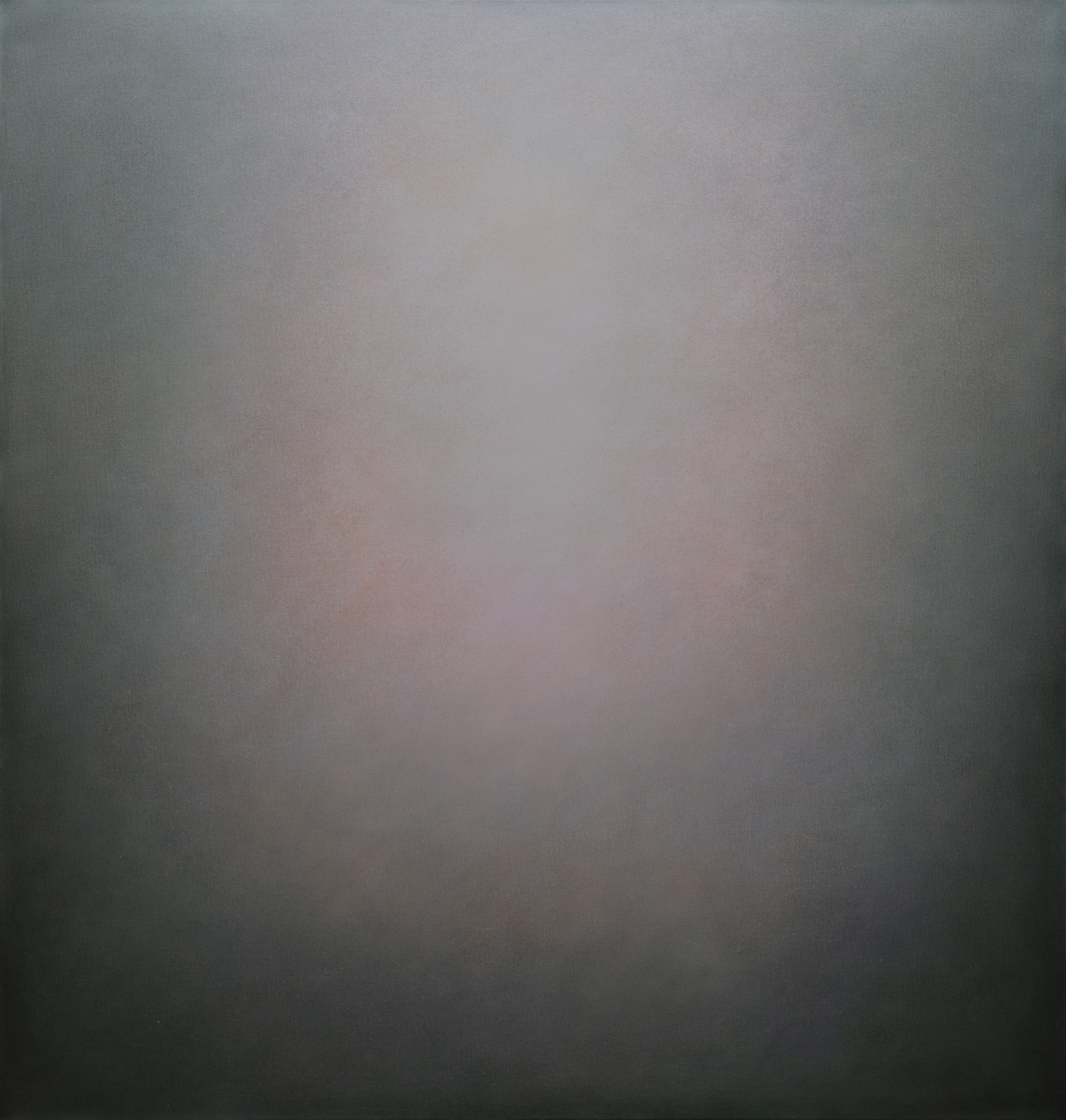 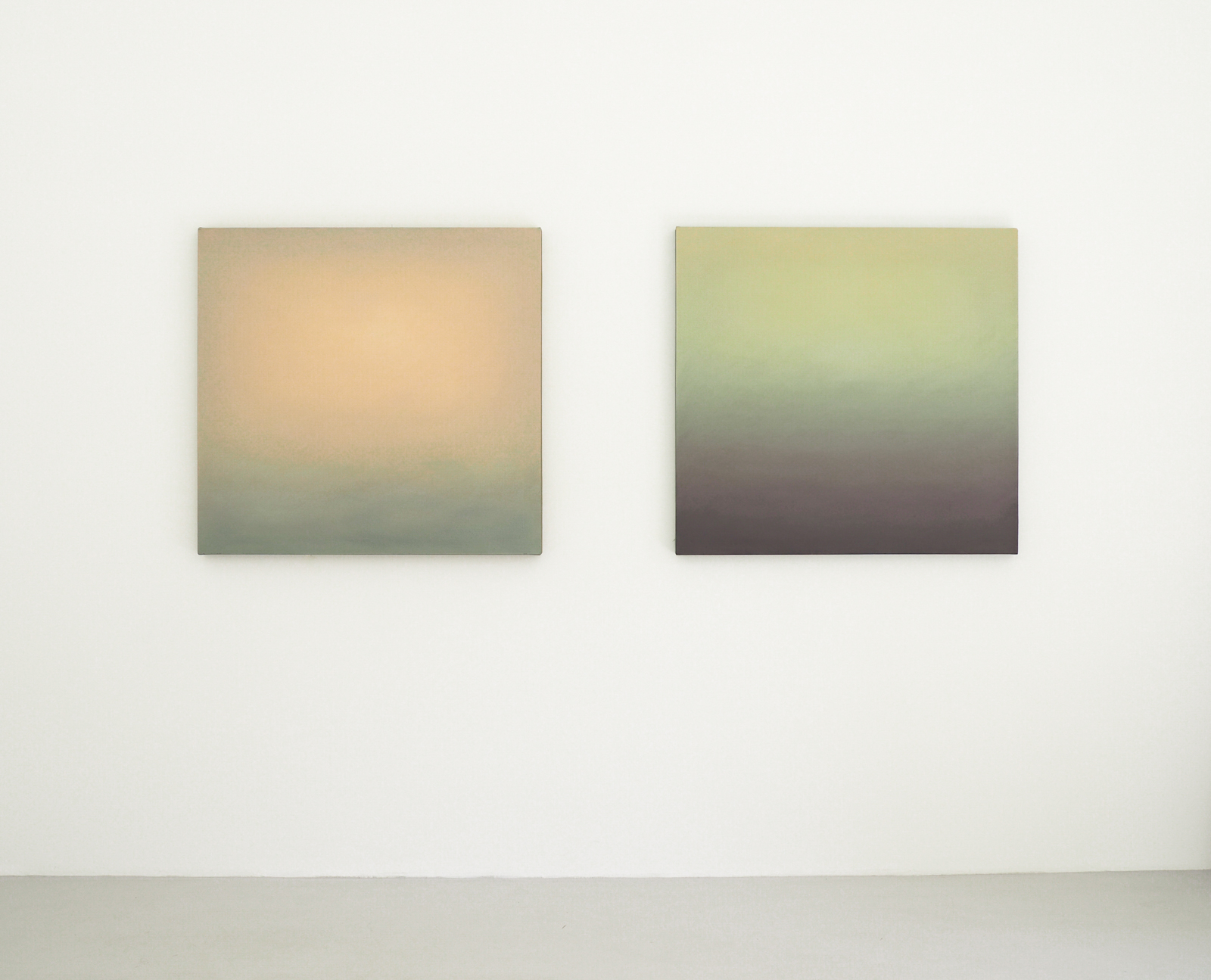 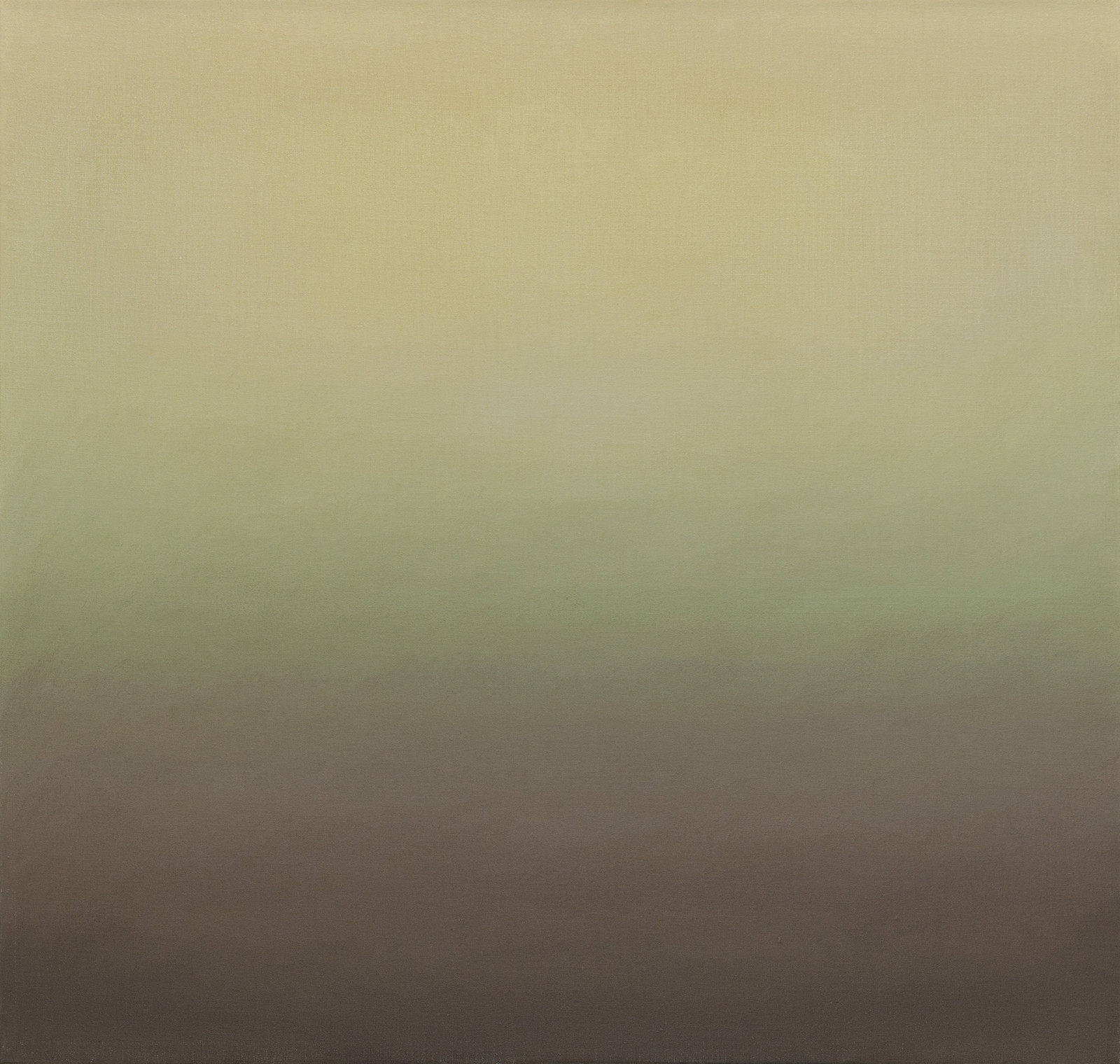 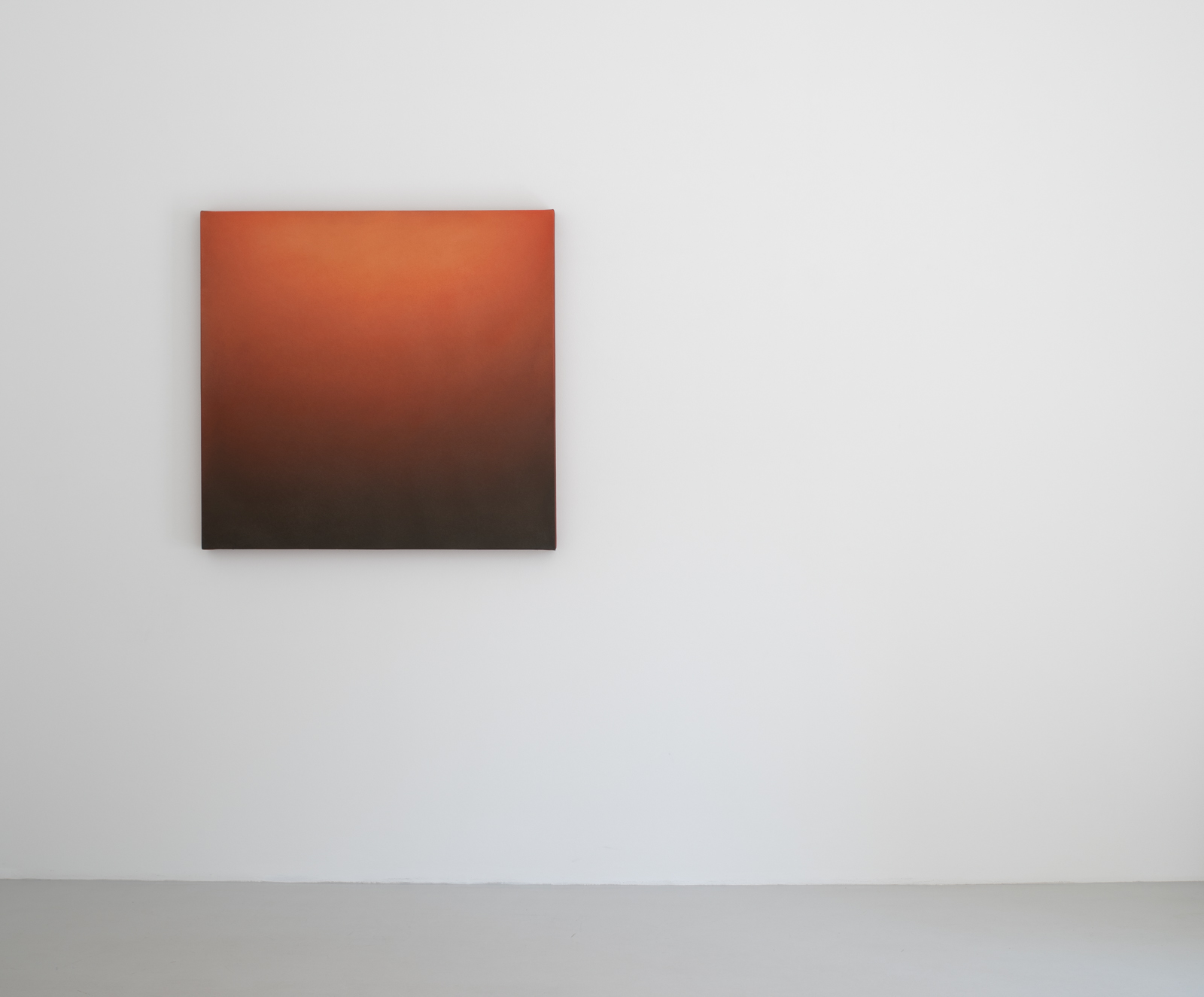 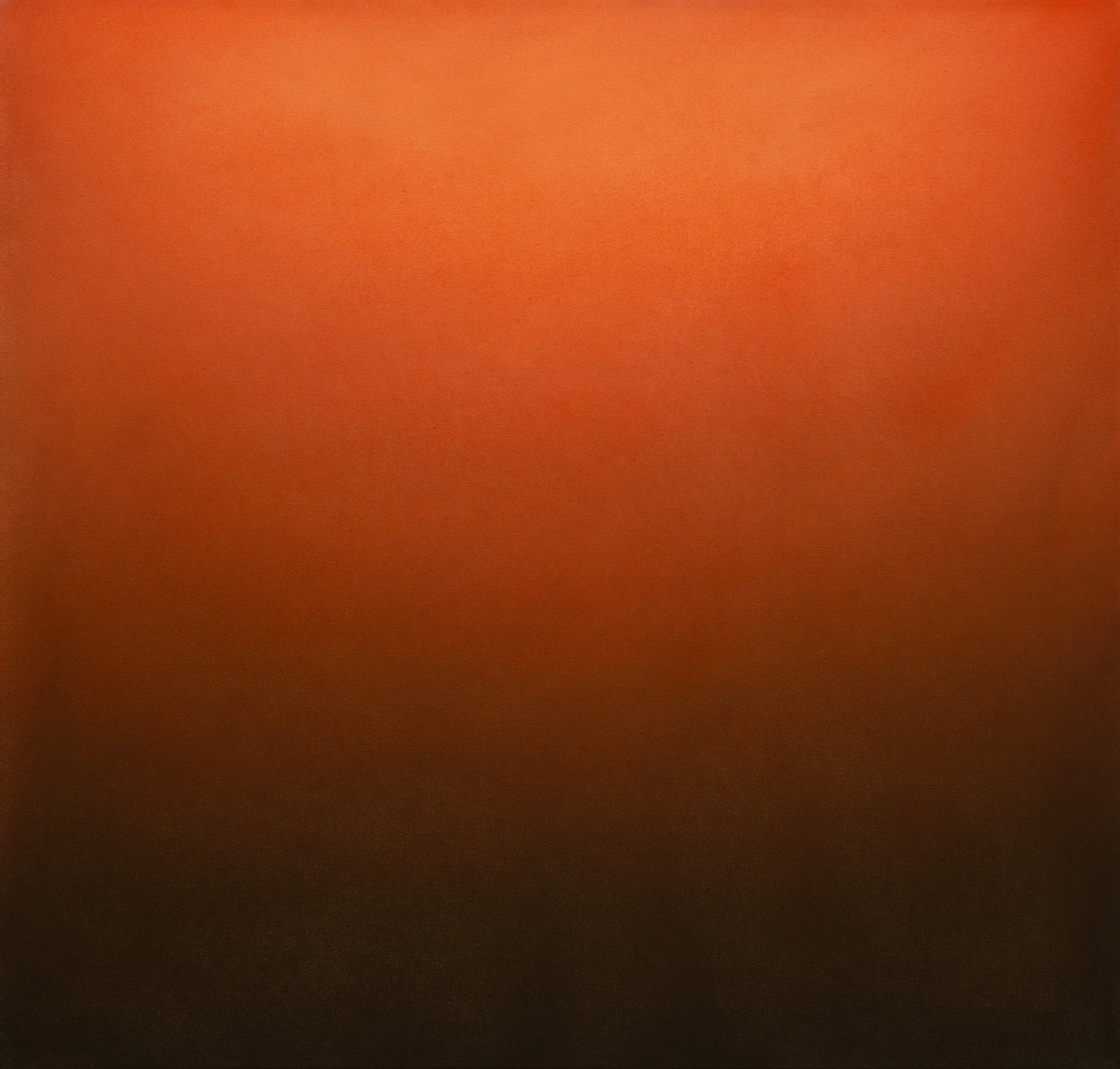 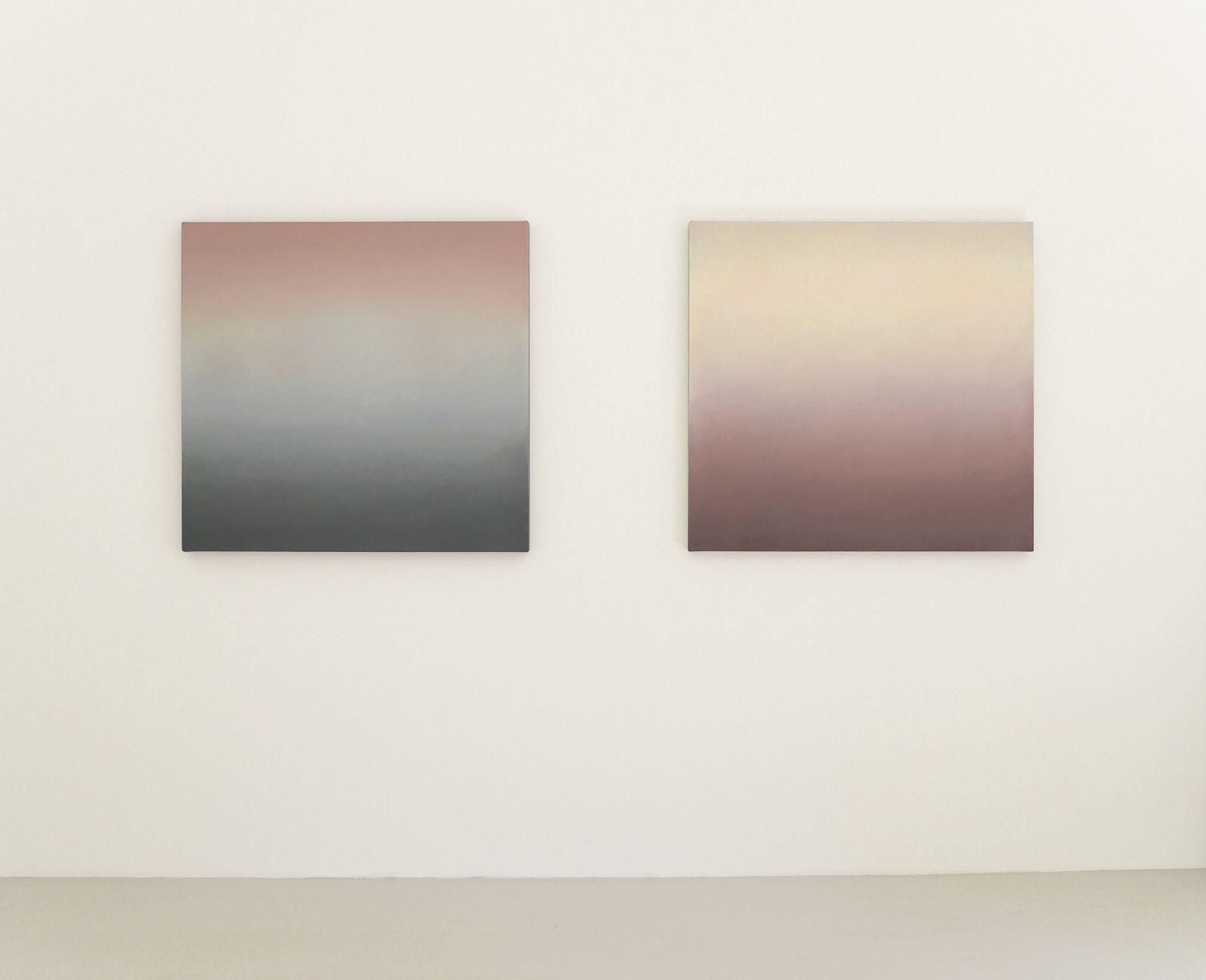 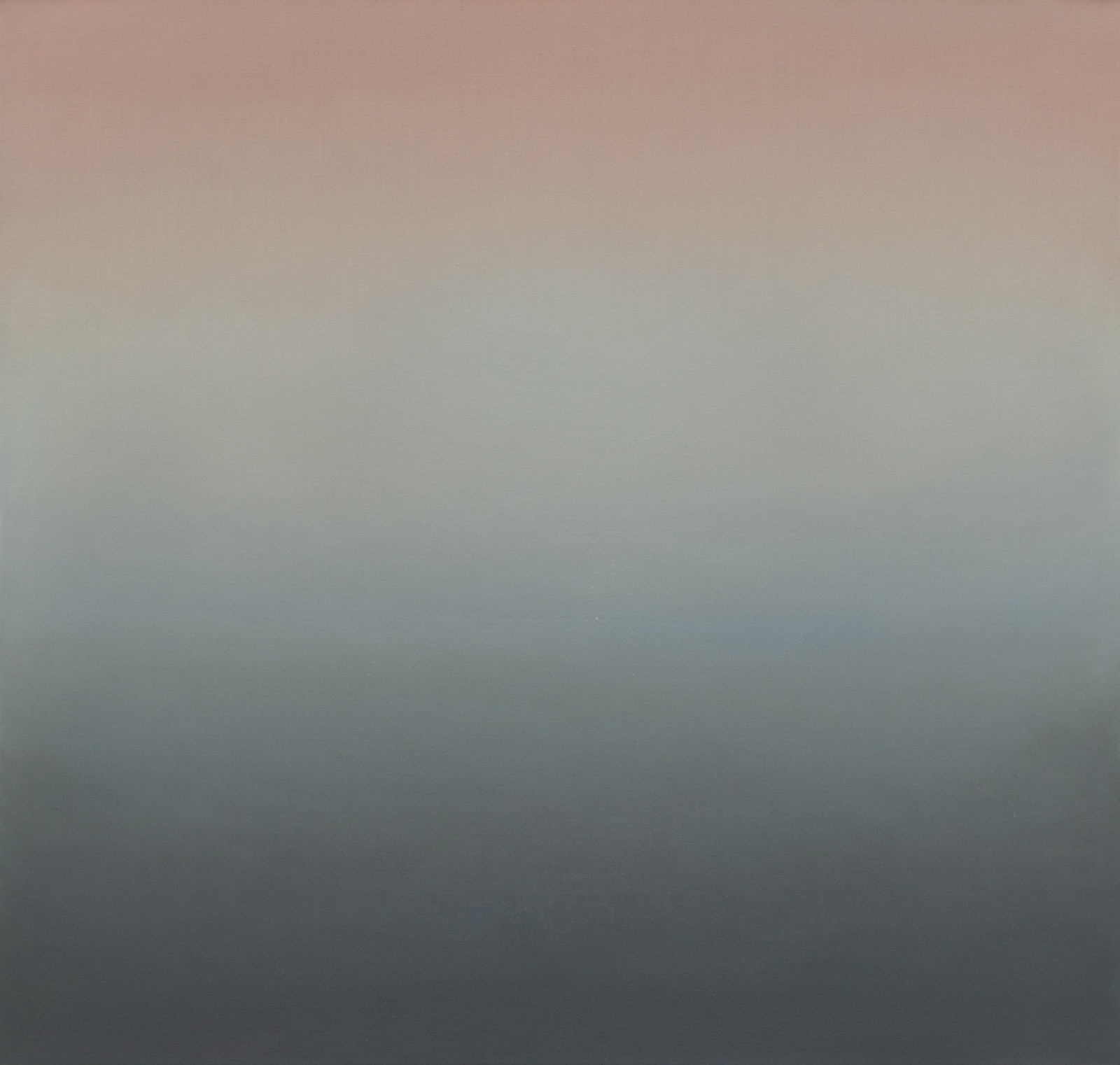 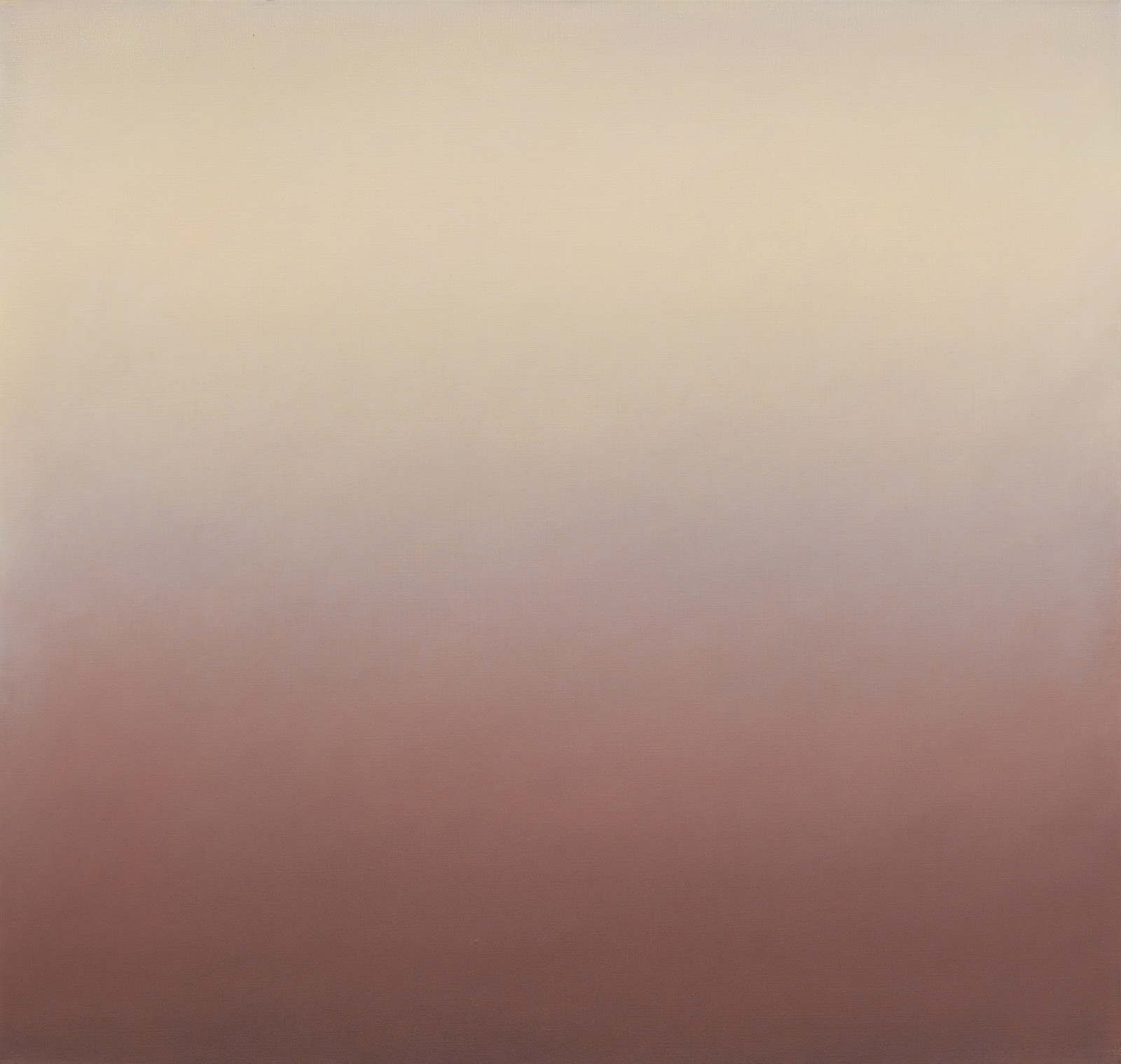 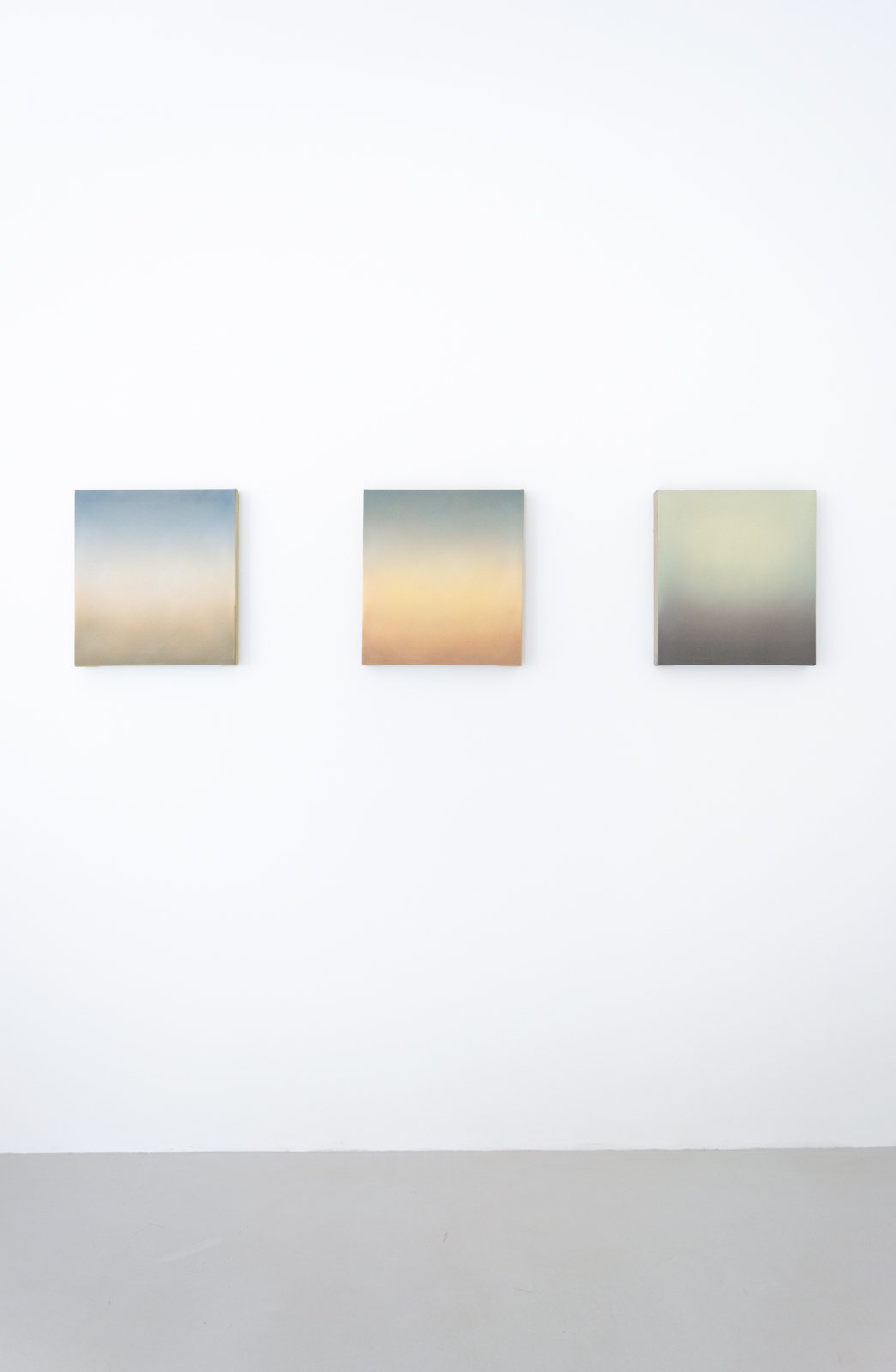 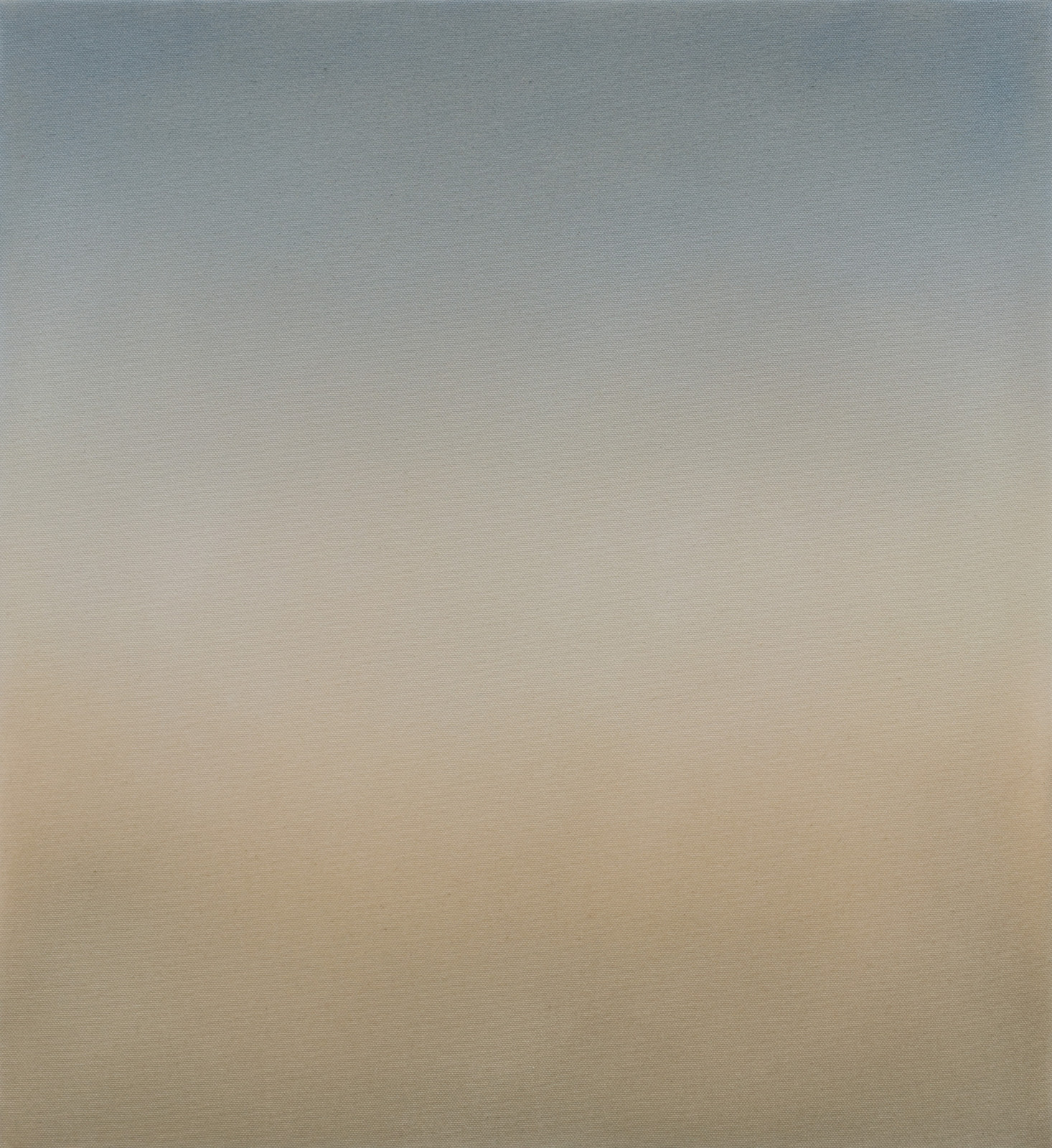 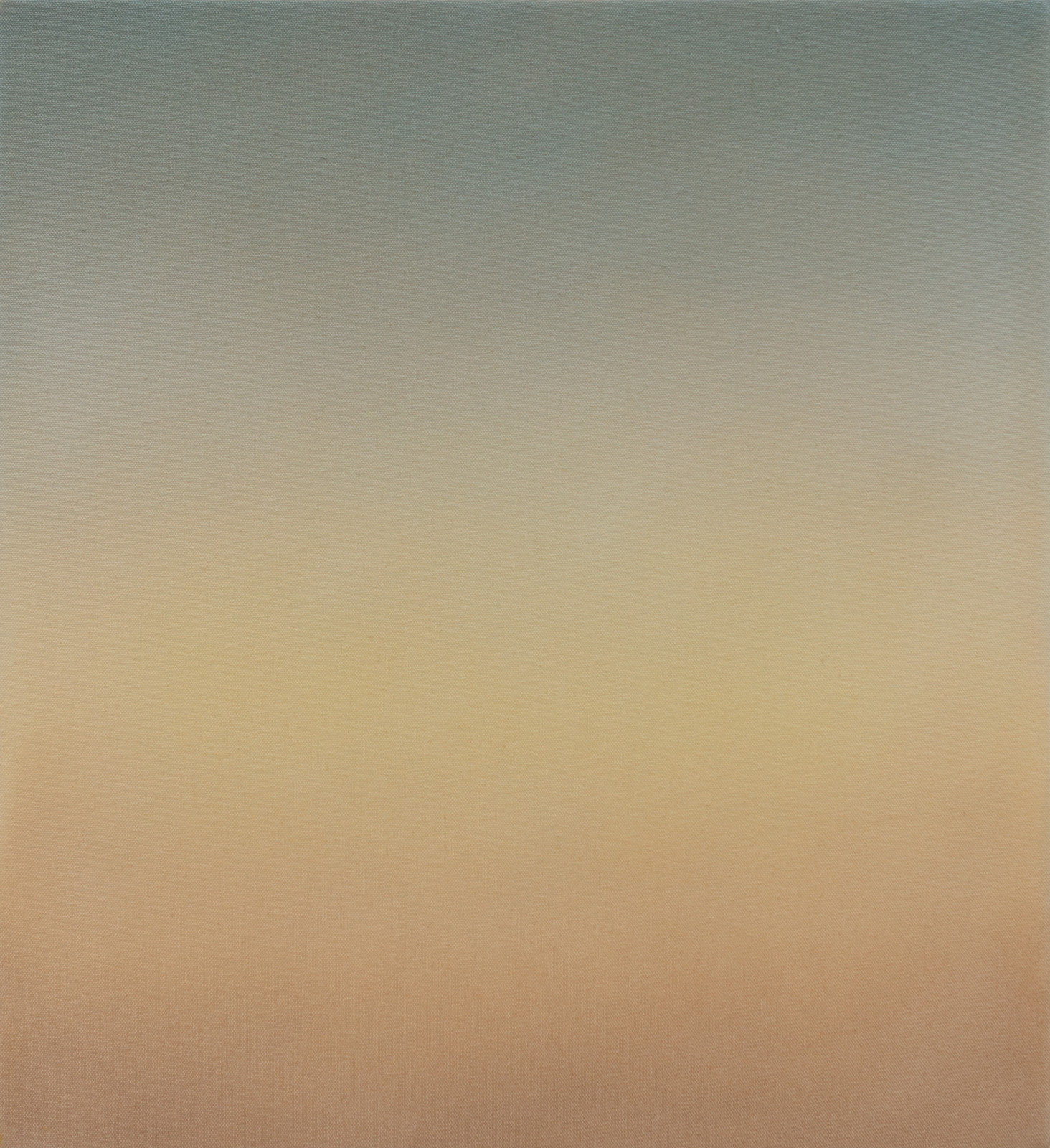 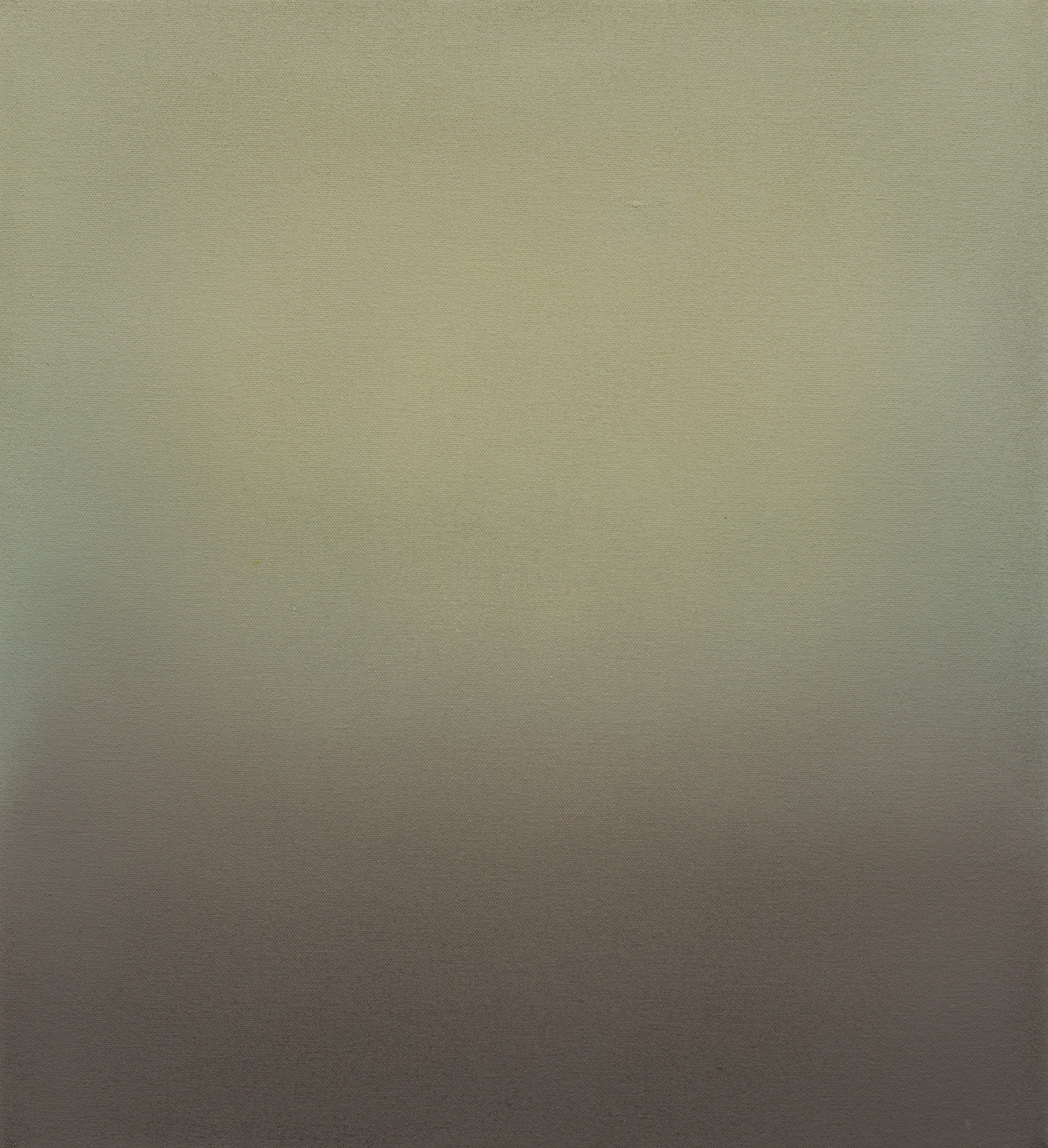 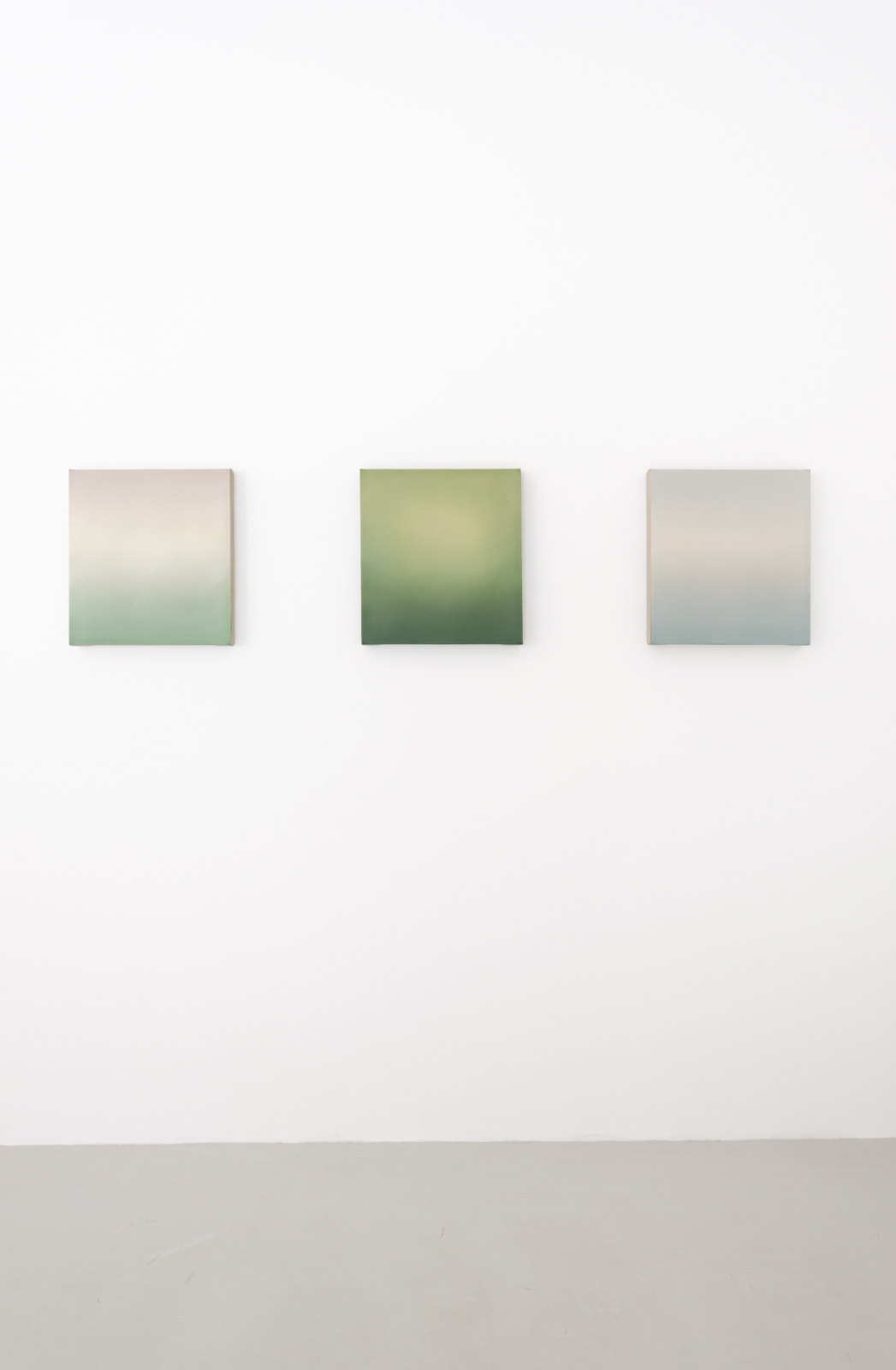 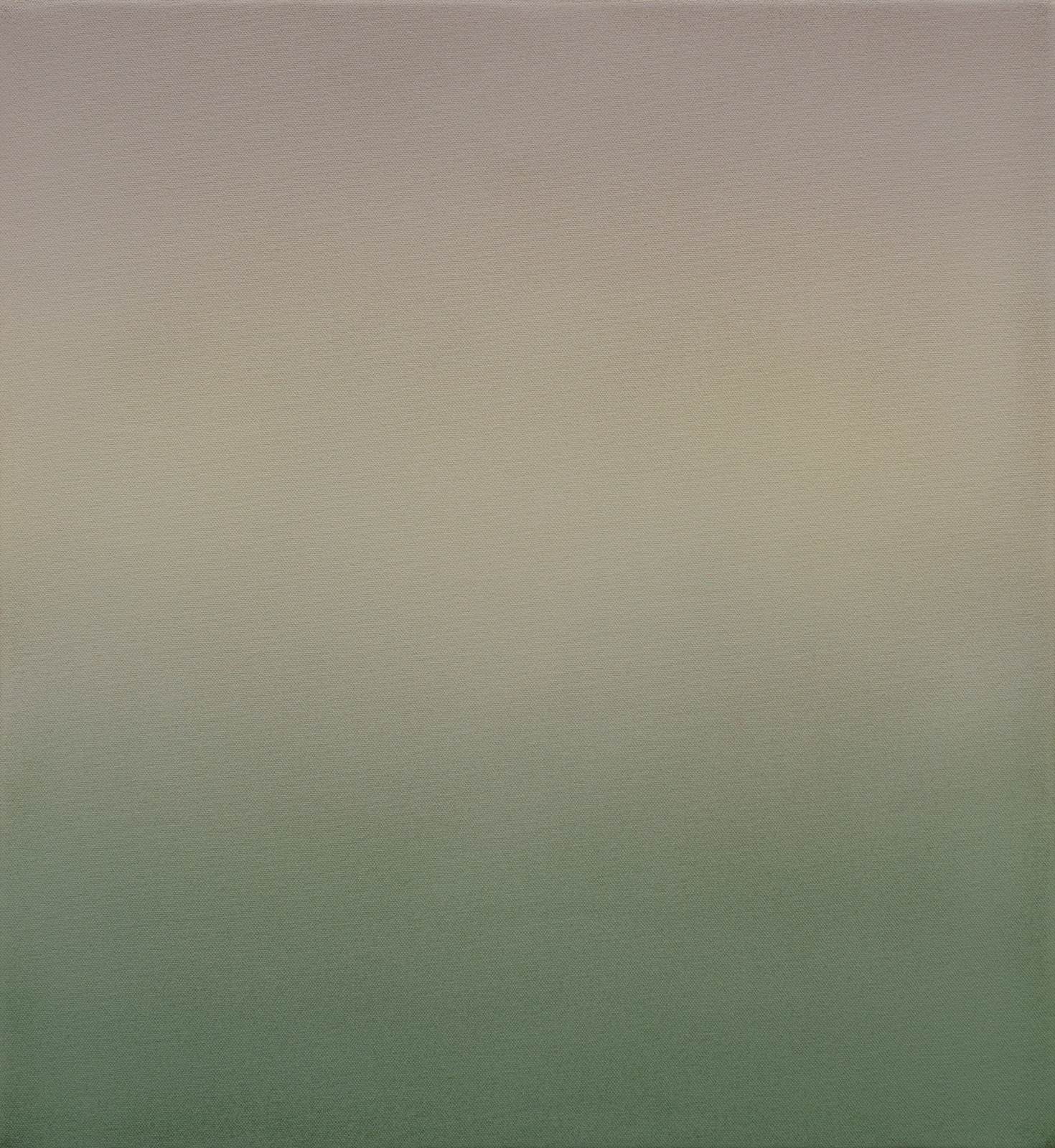 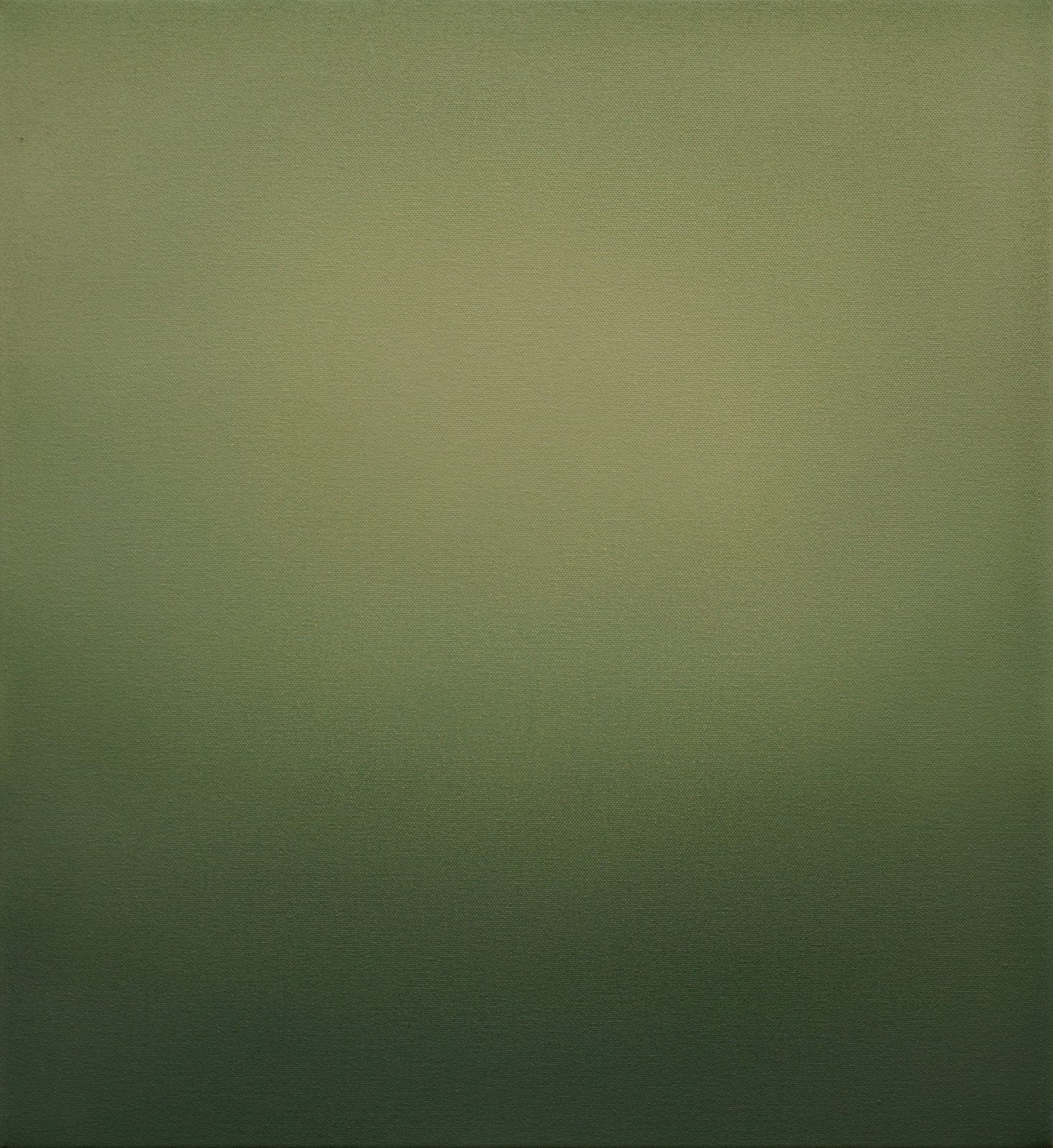 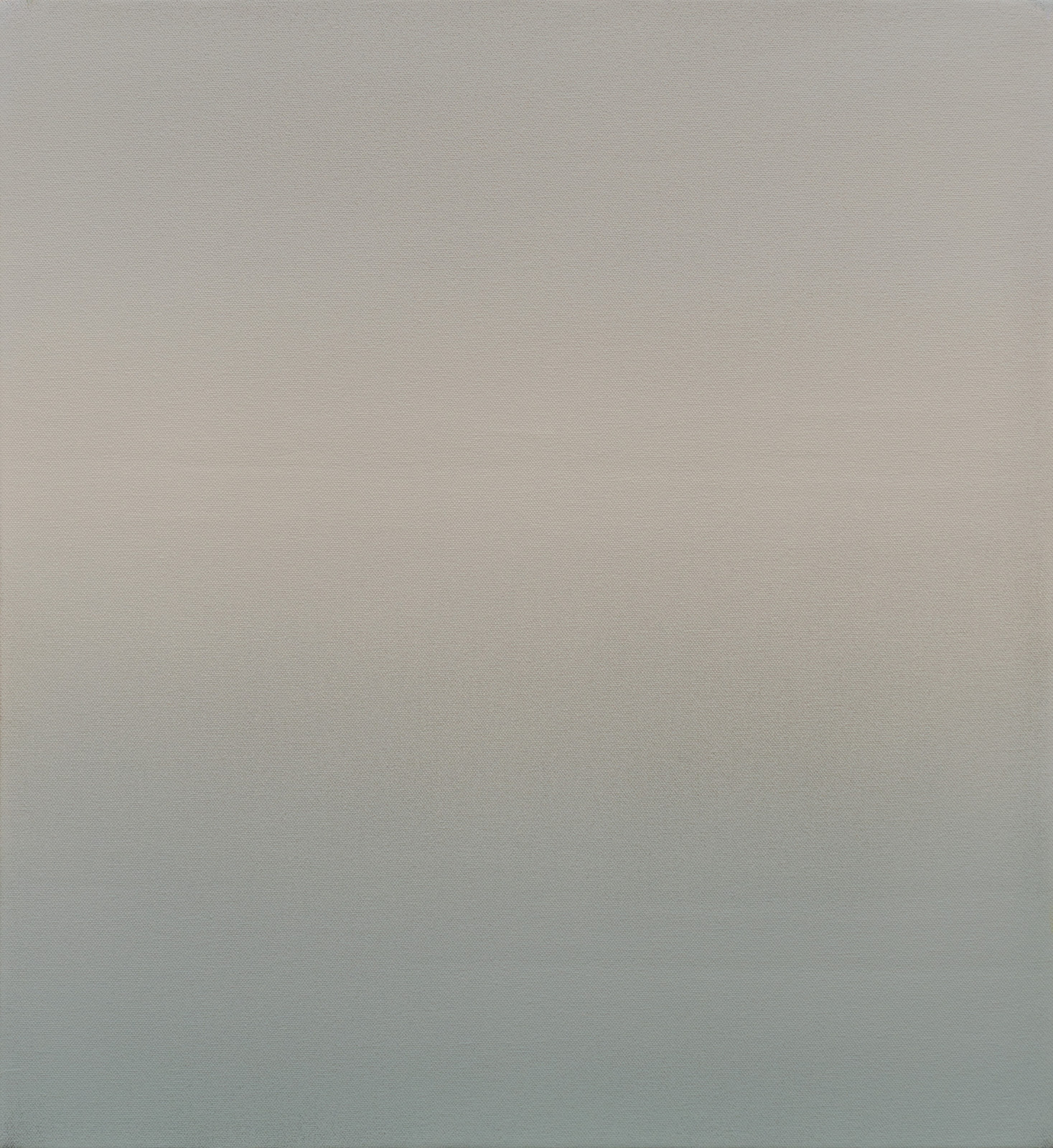 Video of the exhibition