The choice of motifs for his paintings seems very familiar to the beholder: the sea, lakes, parks, mountains and the sky. In depicting these subjects, however, Jochen Hein plays with the illusion resulting from the divergence between close and far: While they appear detailed and realistic when viewed from a distance, they dissolve into abstract structures when approached. The surfaces of his paintings appear as enigmatic as the surfaces of the world they depict. The sensations triggered by the motifs and places that seem familiar but are actually invented, evoke subjective memories. Jochen Hein's works thus invite the beholder on a metaphysical walk. It is above all the discoveries about his own perception that he encounters on his way through Jochen Hein’s landscapes.

Recent solo exhibitions include the Museum Bensheim ( 2019 ) and the Kunstverein Münsterland ( 2018 ) as well as the exhibition "Über die Tiefe" at the Museum Kunst der Westküste in Föhr ( 2016 ) and the Städtische Galerie Neunkirchen ( 2017 ) for which a publication of the same name has been published by Boyens Verlag. In February 2020, Hatje Cantz Verlag published a new monograph: Jochen Hein – Reflexion. 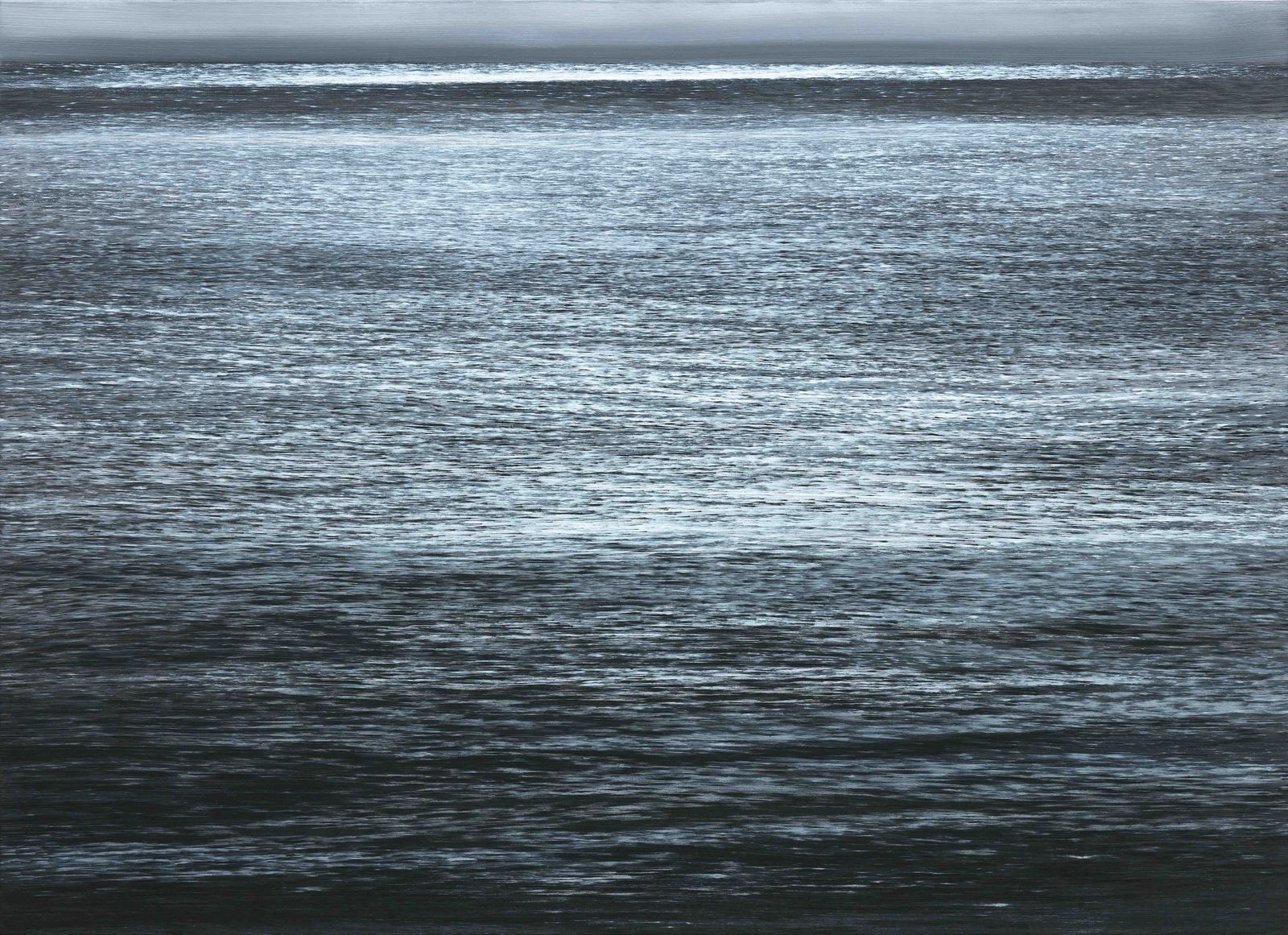