Bertram Hasenauer ( born 1970 in Saalfelden, Austria ) studied from 1992 to 1997 at the Academy of Fine Arts in Vienna and at the Universität der Künste in Berlin. From 1997 to 1998 he was at student at Central Saint Martins College of Art and Design in London. He lives and works in Berlin.

Betram Hasenauer's works mainly focus on portraits, landscapes and everyday objects. His characteristic monochrome color palette is defined by black, white and grey tones, as well as by intense red, blue and yellow. The strong contrast of the colors gives his works a smooth surface, through which his paintings seem abstract, yet figurative. He draws inspiration for his figures from images from magazines and the internet. His figures seem to exist in a timeless space. They appear absent-minded and withdrawn as they often disappear in the background. His depictions seem familiar and disconcerting at the same time and it is precisely this contradiction that makes his works so appealing.

Bertram Hasenauer was awarded a recognition prize of the ART AWARD of Strabag in 2006 and in 2008 he was the recipient of the Georg Eisler award for painting. He received the Großer Kunstpreis des Landes Salzburg in 2011. In 2017 he was part of the museum group exhibition "New Black Romanticism", which was shown at Künstlerhaus Bethanien and Stadtgalerie Kiel, among others. In 2020 his works can be seen in group exhibitions at the Museum der Moderne Salzburg and the Berlinische Galerie, among others. 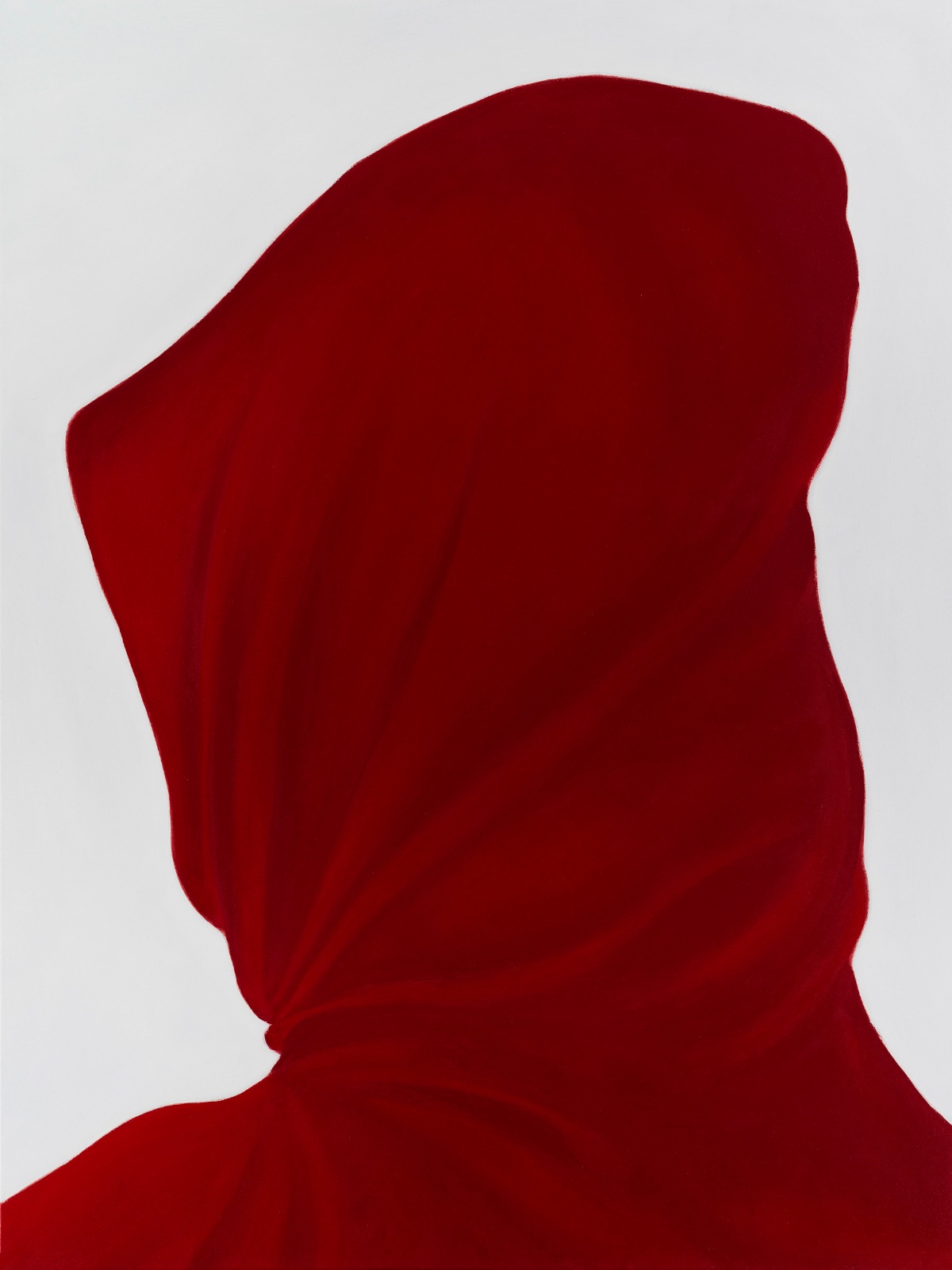