Bastian Börsig's works challenge the viewer to a new way of seeing. His works focus on everyday objects, some of which he abstracts beyond recognition. Former chairs, boxes or figures, which the artist captures in sketches, mutate on the canvas into bulging and overlapping areas of color. Börsig's dynamic brushstroke keeps the painting in motion and builds up a tension between the objects and their surroundings. The coexisting color surfaces only partially reveal the objects from which Börsig took his inspiration. But in the midst of constant change, suddenly clearly recognizable elements such as a straw, a chair leg or a cup can be spotted. The revelation of these everyday objects, which at first glance seem to exist almost outside the surreal world Börsig created, adds a humorous punch line. The pastel color palette emphasizes the lightness and absurdity of Börsig's works, in which narration is hinted at, but an actual meaning is only created by the viewer. The light color palette stands in contrast to the strong materiality of the surface of the painting, which is sometimes pastose or thin, sometimes patchy or cracked. Combinations of oil paint, lacquer and charcoal are occasionally rubbed or scratched by the artist. In spontaneous gestures Börsig paints over some colored areas to erase them. In doing so, however, he is aware that the layers of paint become visible again after they have dried out due to the resulting carcass. These signs of abrasion underline the abstraction in Börsig's paintings, which seem like memories from everyday life and only emerge in a dialogue between work and viewer. The familiar in the middle of the abstracted world creates a level of interpretation from which Börsig withdraws himself as far as possible: "Only when the painting surprises me myself, however, can I assume that I have distanced myself far enough from the original idea, that is, from myself. 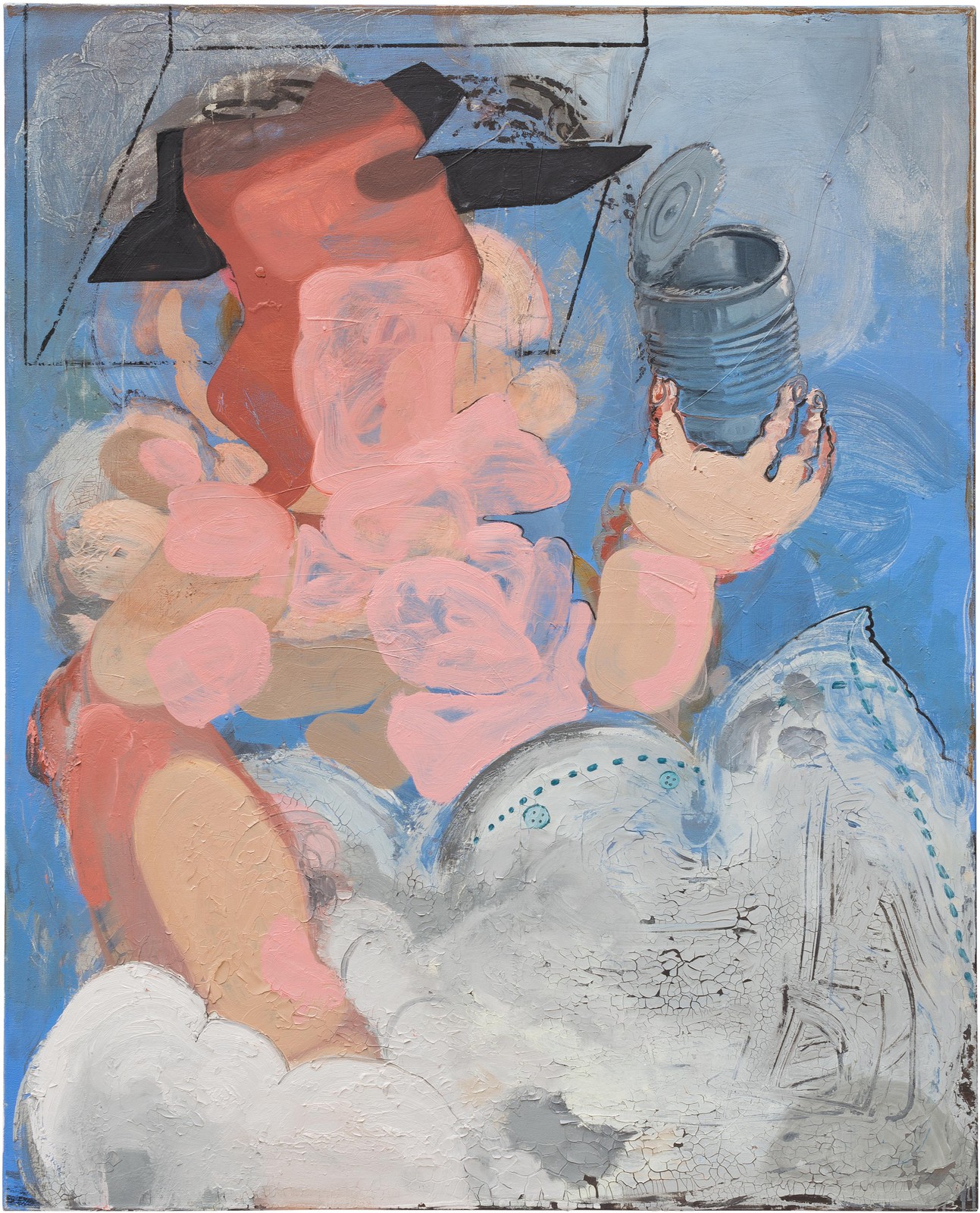